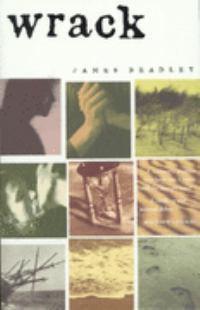 1997 kicks off with a startling and original literary debut … a haunting, powerful story of passion, betrayal, obsession and loss. A body is found in the sandhills on the southern coast of New South Wales. David is an archaeologist, leading a team of students digging up the sandhills, searching for evidence of a Portuguese ship he believes was wrecked there in the fifteenth century. Hideously disfigured by injuries he received in New Guinea during the Second World War, Kurt now lies dying in a small shack near the sandhills. All his life he, like David, has been obsessed by the stories of the ship. When David meets Kurt, he believes the old man has the answers he so desperately wants. Answers he will do everything to discover … The story swings back and forward in time, from the days of the Portuguese sailors and their fiercely protected maritime secrets, to the politics of history in a 1930s university, to the playing out of David’s obsession in the present. Erotic, sensuous and erudite, Wrack draws the reader into a web of lies, sex and mystery in a novel that is as unusual as it is beautiful.