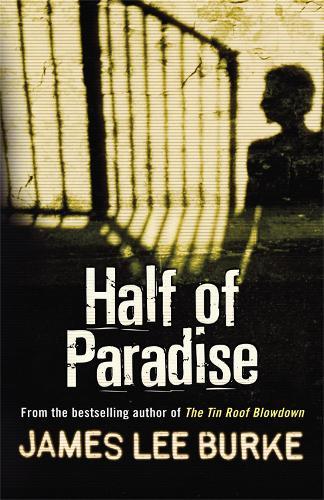 Toussaint Boudreaux, a black docker in New Orleans, puts up with his co-workers' racism because he has to, and moonlights as a prize-fighter in the hope of a better life - but the only break he gets lands him in penal servitude. J.P. Winfield, a hick with a gift for twelve-string guitar, finds his break into showbiz leads to the flipside of the American dream. Avery Broussard, descendant of an aristocratic French family, runs whiskey after what remains of his land is repossessed… The interlocking stories of these three men are an elegy to the realities of life in 1950s Louisiana, their destinies fixed by the circumstances of their birth and time. Yet each carries the hope of redemption.