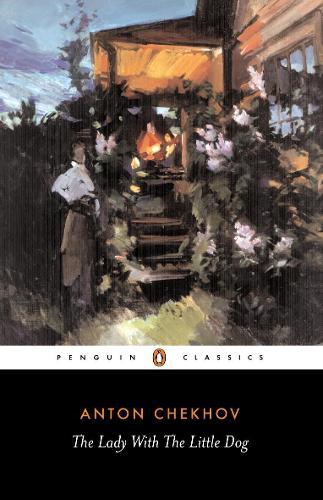 In The Lady with the Little Dog a man and a women indulge in an affair that could ruin both their marriages, but their feelings for each other compel them towards betrayal. Peasants focuses on the brutality of peasant life where the locus of evil is the tavern, in which the men spend the last of their meagre earnings on vodka and go home drunk to beat their wives. And in My Life Misail rejects the life of a gentleman to become a labourer despite his father’s protestations and threats to disown him.These later works show how Chekhov moved away from the realism of his earlier stories, forging a style that would inspire modern short-story writers such as Hemingway, Faulkner and the Bloomsbury Group.