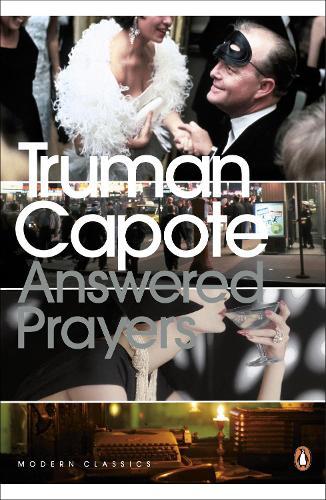 A brilliantly malicious expose of the literary jet-set, when Answered Prayers first appeared in excerpts in Esquire magazine it outraged Capote’s society friends, who recognized thinly veiled portraits of themselves in these scandalous fictional ‘memoirs’. P.B. Jones is the amoral, bisexual protagonist of this great, unfinished novel, who discovers that bed-hoping rather than literary ability is the way to get published. Living by his wits and his charm, Jones makes his way through the exotic boudoirs of the glitterati - only to discover that the prayers that are answered cause more pain than those that remained ignored.

END_OF_DOCUMENT_TOKEN_TO_BE_REPLACED

In Cold Blood: A True Account of a Multiple Murder and its Consequences