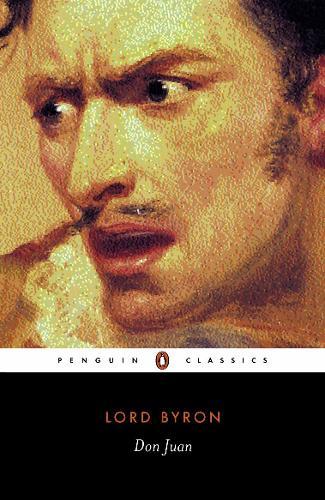 Byron’s exuberant masterpiece tells of the adventures of Don Juan, beginning with his illicit love affair at the age of sixteen in his native Spain and his subsequent exile to Italy. Following a dramatic shipwreck, his exploits take him to Greece, where he is sold as a slave, and to Russia, where he becomes a favourite of the Empress Catherine who sends him on to England.
Written entirely in ottava rima stanza form, Byron’s Don Juan blends high drama with earthy humour, outrageous satire of his contemporaries (in particular Wordsworth and Southey) and sharp mockery of Western societies, with England coming under particular attack.
$32.99Add to basket ›