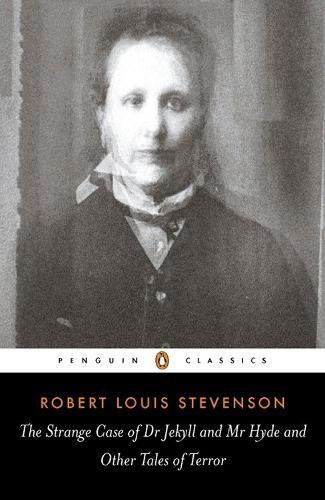 Published as a ‘shilling shocker’, Robert Louis Stevenson’s dark psychological fantasy gave birth to the idea of the split personality. The story of respectable Dr Jekyll’s strange association with ‘damnable young man’ Edward Hyde, the hunt through fog-bound London for a killer, and the final revelation of Hyde’s true identity is a chilling exploration of humanity’s basest capacity for evil. The other stories in this volume also testify to Stevenson’s inventiveness within the gothic genre- ‘Olalla’, a tale of vampirism and tainted family blood, and ‘The Body Snatcher’, which shows the murky underside of medical practice.

END_OF_DOCUMENT_TOKEN_TO_BE_REPLACED

Dr Jekyll and Mr Hyde and Other Stories