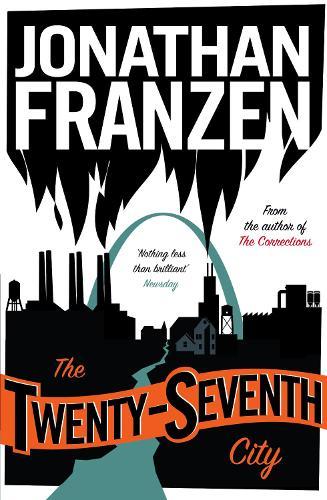 The critically acclaimed first novel from Jonathan Franzen, author of the prize winning and internationally bestselling, ‘The Corrections’. St. Louis, Missouri, is a quietly dying river city until it hires a new police chief: a charismatic young woman from Bombay, India, named S. Jammu. No sooner has Jammu been installed, though, than the city’s leading citizens become embroiled in an all-pervasive political conspiracy. A classic of contemporary fiction, ‘The Twenty-Seventh City’ shows us an ordinary metropolis turned inside out, and the American Dream unraveling into terror and dark comedy.