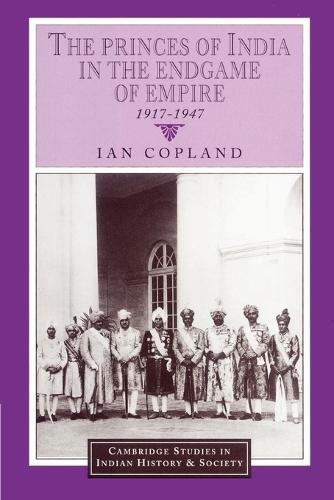 Ian Copland’s comprehensive and fascinating study of the role played by the Indian princes, the maharajas and nawabs of South Asia, in the devolution of British colonial power is long overdue. By rehabilitating the princes as subjects of serious historical study, the author demonstrates that, far from being puppets under the control of the British, they were in fact significant players on the Indian political stage in the inter-war period. He goes on to explain how and why an order so deep-rooted, and outwardly so strong, collapsed so quickly after independence under the successor Congress government in New Delhi. The study adds a new dimension to the political history of late colonial India, and has implications for the wider history of the twentieth-century British Empire.