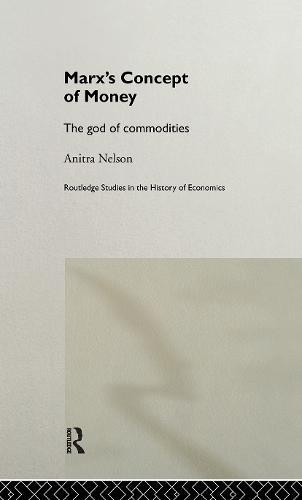 This work relates Marx’s theory of money to his overall political economy, and places it firmly within the wider context of his political and philosophical thought. It has for some time been held that there exists an epistomological break between the early humanist and later scientific Marx. However, in this study the author links Marx’s conecept of money to his early key concepts with particular reference to alienation .