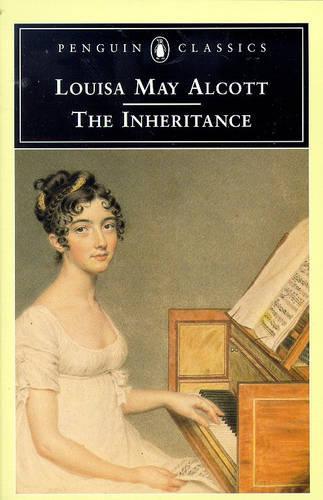 Alcott’s enchanting debut novel Written in 1849, when Louisa May Alcott was just seventeen years old, The Inheritance is the captivating tale of Edith Adelon, an impoverished Italian orphan who innocently wields the charms of virtue, beauty, and loyalty to win her true birthright. A long lost letter reveals her secret inheritance, nothing less than the English estate on which she is a paid companion. But Edith is loath to claim it - for more important to her by far are the respect and affection of her wealthy patrons, and the love of a newfound friend, the kind and noble Lord Percy. Her first novel shows a young Alcott writing under the influence of the gothic romances and sentimental novels of her day. In their introduction, Professors Myerson and Shealy, who recovered Alcott’s unpublished manuscript, explore how her unconventional upbringing and early literary influences shaped The Inheritance, and consider it in the light of her mature style, particularly that of her classic, Little Women. Edited with an Introduction and Notes by JOEL MYERSON and DANIEL SHEALY