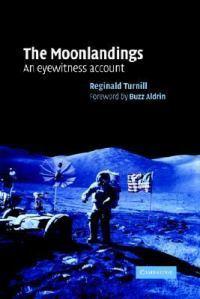 The Soviet-American race to land the first man on the moon was a technical challenge unlike any other in recent human history. Reginald Turnill, the BBC’s Aerospace Correspondent, covered the entire story first-hand, and his reports were heard and seen by millions around the world. With unparalleled access to the politicians, scientists and technicians involved in the race to the moon, Turnill got to know all the early astronauts - Alan Shepard, John Glenn, Neil Armstrong, Buzz Aldrin - as they pioneered the techniques that made the moon landings possible. He became a friend of Dr Wernher von Braun, the German rocket pioneer and mastermind behind it all. This eyewitness account of one of the most thrilling adventures of the twentieth Century is written in a lucid style, packed with action and drama, and is a fascinating read for all those interested in the story of the race to the moon.