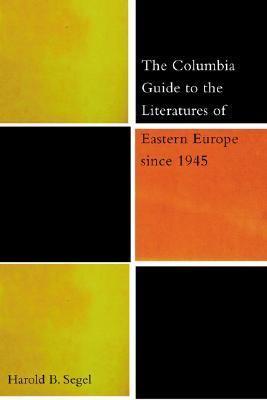 For nearly half a century, the Iron Curtain obscured from Western eyes a vital group of national and regional writers. Seen as a whole, the literatures of Eastern Europe during the second half of the twentieth century are extraordinarily rich, and in recent years many Eastern European novelists, poets, and playwrights have attracted wider attention and broader publication in the West. And yet no reference work, embracing all the countries of this region, including the former East Germany, has brought synoptic analysis to bear on these literatures—until now.

Featuring lucid analyses of the works of Ivo Andric´, Milan Kundera, Wislawa Szymborksa, Ismail Kadare, Czeslaw Milosz, Christa Wolf, Imre Kertész, and Nina Cassian, among nearly 700 others, The Columbia Guide to the Literatures of Eastern Europe Since 1945 is an indispensable reference to the literatures of the former Soviet bloc: Albania, Bulgaria, Hungary, Poland, Romania, and the former republics of Czechoslovakia, Yugoslavia, and East Germany. Marked by geographical proximity and the shared experience of communism and its collapse, these countries are home to writers whose works have illuminated many of the critical ideas and key events of the latter half of the twentieth century.

Compiled by a leading scholar who has a working knowledge of all the languages of the region, the Guide includes an analytical overview of literary themes and trends in historical context, ranging from World War II to the disintegration of Yugoslavia; an A–Z section of almost 700 entries on those writers whose literary debuts or major literary activity came after the war, with lists of works about the authors and of works by the authors available in English translation; a general bibliography; and an author index.

The author entries—the heart of the book—provide the most salient information about the writers and concise interpretations of their works. The two-part general bibliography lists references to books and articles only in English. The first part contains works of a general nature on Eastern Europe, primarily but not exclusively after 1945. The second cites works, listed by country, that fall into four categories: histories, literary histories, anthologies, and monographs on genres and movements.

END_OF_DOCUMENT_TOKEN_TO_BE_REPLACED 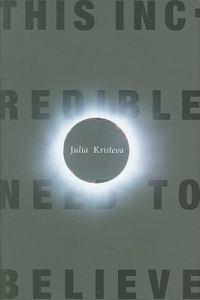 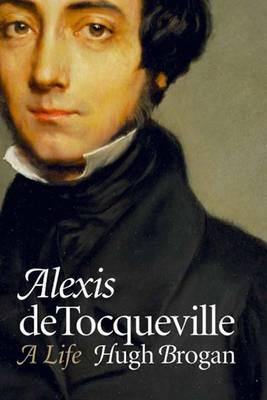 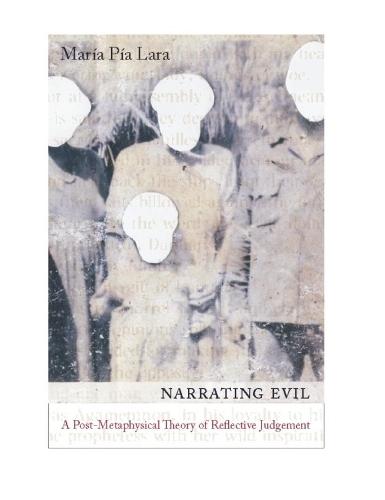 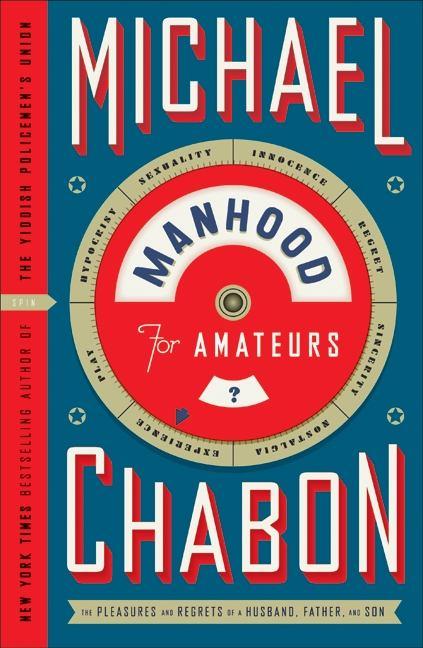 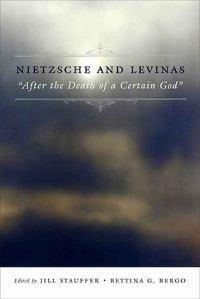 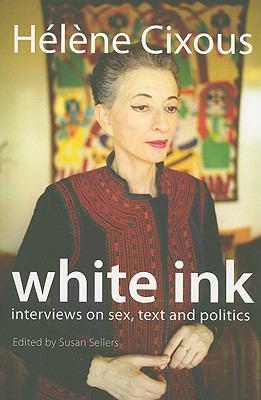