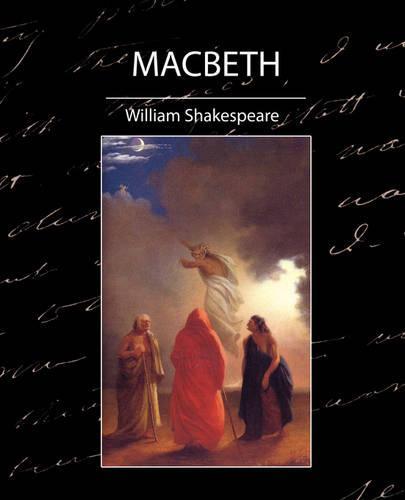 This play is one of the most famous works by Shakespeare. It is loosely based on the life of King Macbeth of Scotland. Three witches open the play with their famous scene around a caldron. They later give Macbeth a prophecy foretelling his future as king. When Macbeth tells his wife of the witches' prophecy, his wife decides to murder Duncan, so that her husband will become king.