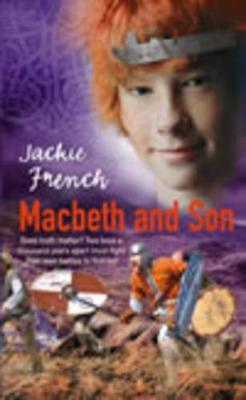 A modern tale of truth and lies woven with a story from the past. Luke lives in modern-day Australia with his mother and stepfather, Sam. He is burdened by a guilty secret: Sam has helped him to cheat in an entrance exam for a prestigious school.Lulach lives in ninth-century Scotland with his mother and stepfather, Macbeth. Macbeth becomes a great king and restores peace to the land.Luke dreams about Lulach and Macbeth at night. He is also studying the play Macbeth at school and in Shakespeare’s version, Macbeth is a villain who murders the rightful king.Why did Shakespeare lie about who Macbeth really was? When is it okay to lie and when should you tell the truth?Similarly to Hitler’s Daughter, Macbeth and Son challenges the reader to consider the actions of people, both in the past and present, and from a seemingly simple storyline, Macbeth and Son arrives at the morally complex question of ‘What is truth? And how important is it?'Ages 10-14

END_OF_DOCUMENT_TOKEN_TO_BE_REPLACED 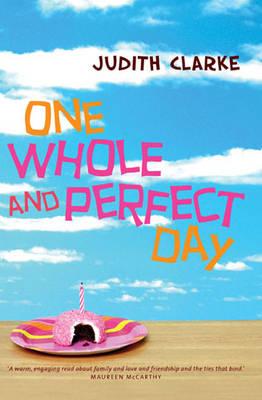 One Whole and Perfect Day 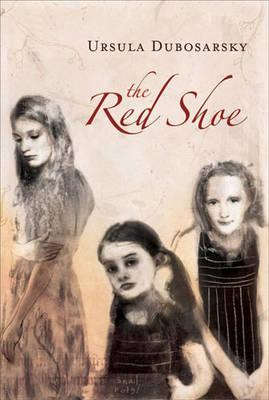 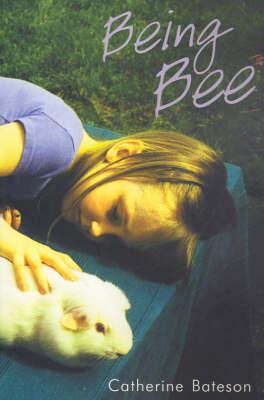 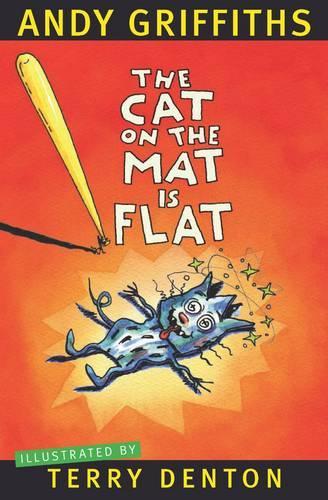 The Cat on the Mat is Flat 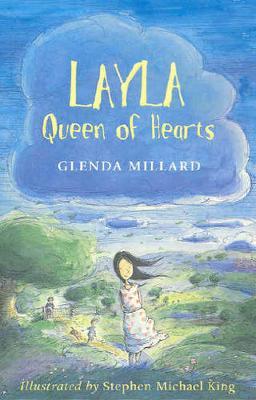 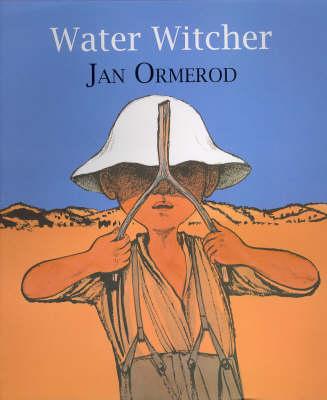 END_OF_DOCUMENT_TOKEN_TO_BE_REPLACED

Since her mother died it had been just her, her dad, and her guinea pigs, Lulu and Fifi. A perfect non-nuclear family, but nothing stays the same forever. Ages 9-12.

The Cat on the Mat is Flat

Another collection of irresistible mirth and madness from those maestros of mayhem: Andy Griffiths and Terry Denton. Sure to become an instant family read-aloud classic, these ridiculously illustrated nonsense poem-stories will...

END_OF_DOCUMENT_TOKEN_TO_BE_REPLACED 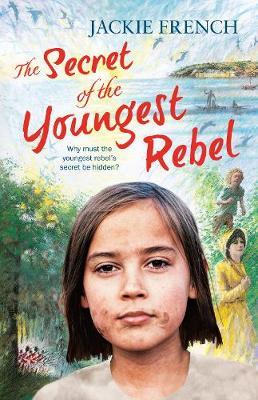 The Secret of the Youngest Rebel (The Secret Histories, #5) 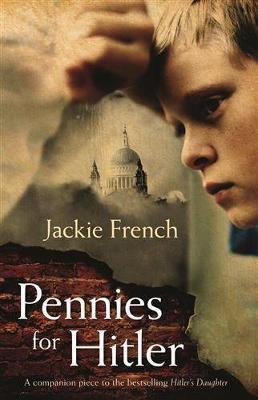 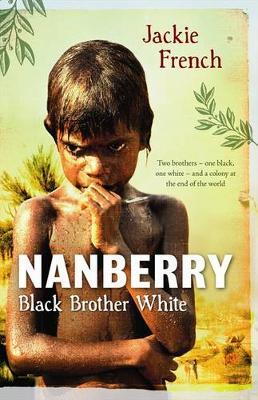 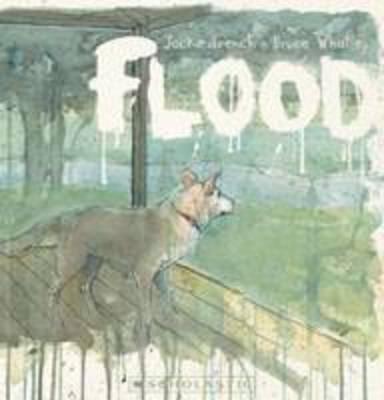 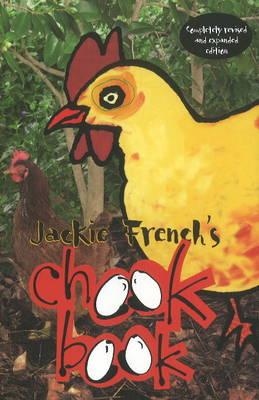 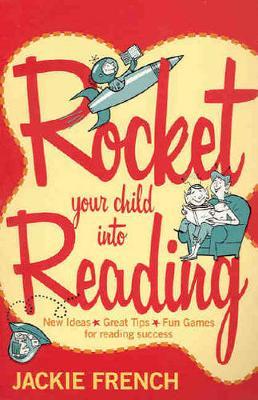 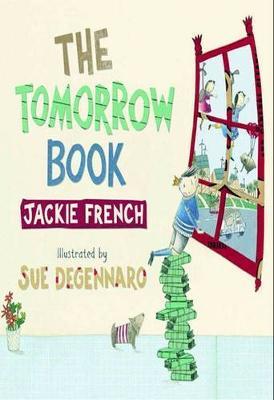 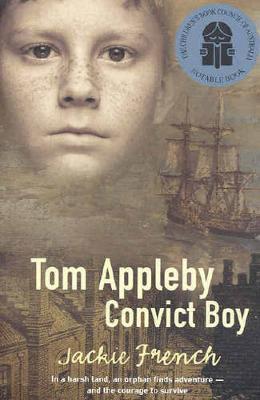