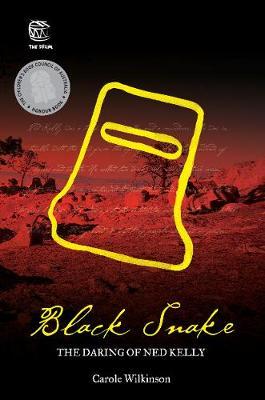 Part of the award-winning Young Adult non-fiction series, The Drum. Everyone looks on me like a black snake. - Letter from Ned Kelly to Sergeant Babington, July 1870. Ned Kelly was a thief, a bank robber and a murderer. He was in trouble with the law from the age of 12. He stole hundreds of horses and cattle. He robbed two banks. He killed three men. Yet, when Ned was sentenced to death, thousands of people rallied to save his life. He stood up to the authorities and fought for what he believed in. He defended the rights of people who had no power. Was he a villain? Or a hero? What do you think?