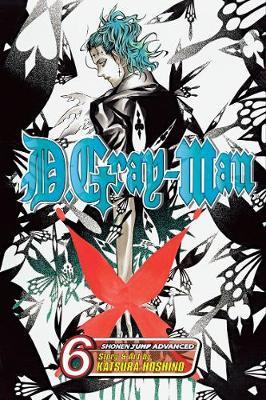 A cursed teenage boy saves mankind one soul at a time. Set in a fictional 19th century England, D.Gray-man is the story of Allen Walker, a 15-year-old boy who roams the earth in search of Innocence. Washed away to unknown parts of the world after The Great Flood, Innocence is the mysterious substance used to create weapons that obliterate demons known as akuma. A horde of akuma is closing in on Allen, but instead of attacking him they mysteriously head right for another exorcist, Suman Dark! His tragic story and the secret of his unique Innocence are revealed, but in the process Suman’s life is threatened. Allen tries his best to save his comrade by putting himself in grave danger!