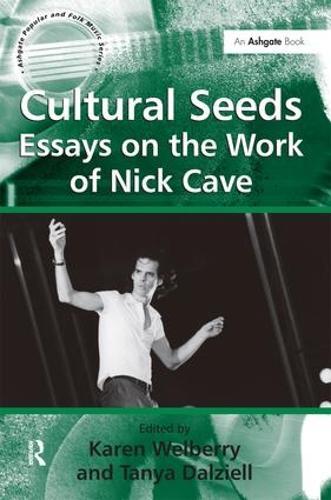 Nick Cave is now widely recognized as a songwriter, musician, novelist, screenwriter, curator, critic, actor and performer. From the band, The Boys Next Door (1976-1980), to the spoken-word recording, The Secret Life of the Love Song (1998), to the recently acclaimed screenplay of The Proposition (2005) and the Grinderman project (2008), Cave’s career spans thirty years and has produced a comprehensive (and sometimes controversial) body of work that has shaped contemporary alternative culture. Despite intense media interest in Cave, there have been remarkably few comprehensive appraisals of his work, its significance and its impact on understandings of popular culture. In addressing this absence, the present volume is both timely and necessary. Cultural Seeds brings together an international range of scholars and practitioners, each of whom is uniquely placed to comment on an aspect of Cave’s career. The essays collected here not only generate new ways of seeing and understanding Cave’s contributions to contemporary culture, but set up a dialogue between fields all-too-often separated in the academy and in the media. Topics include Cave and the Presley myth; the aberrant masculinity projected by The Birthday Party; the postcolonial Australian-ness of his humour; his interventions in film and his erotics of the sacred. These essays offer compelling insights and provocative arguments about the fluidity of contemporary artistic practice. 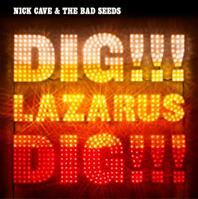 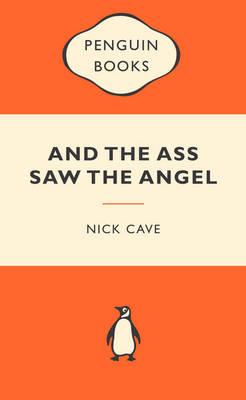 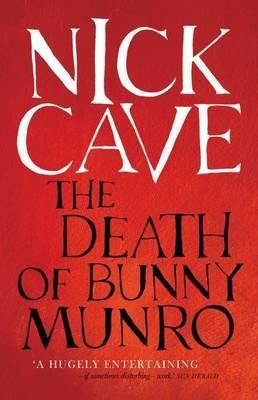 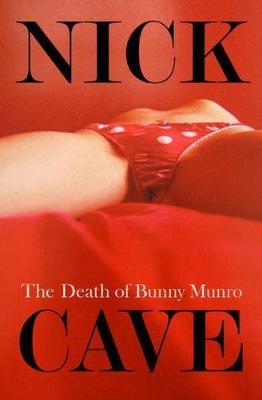 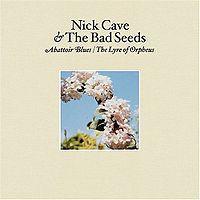 Bunny Munro sells beauty products and the scent of adventure to the lonely housewives of England's south coast. Set adrift by his wife's death he hits the road one last time - with his young son in tow. Haunted by his appetites,...

Bunny Munro knows he is doomed. Going on the road with his 10-year-old son seems like a good way to escape the nagging feeling that his time is coming to an end. As the increasingly frenzied road trip gets out of control, Bunny...

Outcast, mute, a lone twin cut from a drunk mother in a shack full of junk, Euchrid Eucrow of Ukulore inhabits a nightmarish Southern valley of preachers and prophets, incest and ignorance. When the God-fearing folk of the town...

Nick Cave is widely recognized as a songwriter, musician, novelist, screenwriter, curator, critic, actor and performer. This book presents ways of seeing and understanding Cave's contributions to contemporary culture, and sets up...