Blood for Our Future 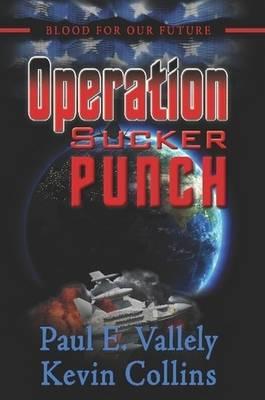 Blood for Our Future

Blood for our future, a Military/Political thriller whose stakes could not be higher, follows President Harlan Andrews as he prepares to launch a joint preemptive first strike with Israel against the world’s Islamist terrorists. The strike must be ruthless and carried out with overwhelming lethal force, because a top secret Mossad report proves there are just months left before Mohammed Waleed, the Iranian leader, constructs a series of atomic weapons. Waleed believes he can bring about an end of days that will send Islamist to paradise and infidels to hell. The tension builds as time runs out. The plan is to trick the terrorist into an attack on Israel. Then they will be fighting America’s and Israel’s war on America and Israel’s timetable. Only this strike can save the free world. If the plan works Waleed and his allies will be annihilated in this all in winner-takes-all war. If the plan fails, America’s President and Israel’s Prime Minister will be tried as war criminals.