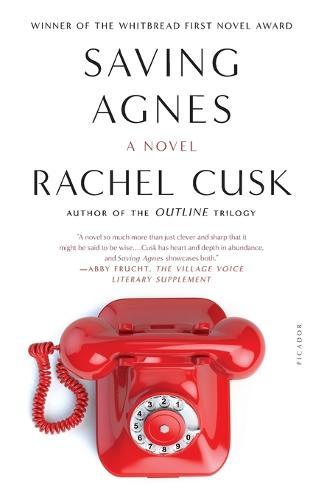 Winner of the Whitbread Prize for Best First Novel Agnes Day is mildly discontent. As a child, she never wanted to be an Agnes–she wanted to be a pleasing Grace. Alas, she remained the terminally middle class, hopelessly romantic Agnes. Now she’s living with her two best friends in London and working at a trade magazine. Life and love seem to go on without her. Not only does she not know how to get back into the game, she isn’t even sure what the game is. But she gives a good performance–until she learns that her roommates and her boyfriend are keeping secrets from her, and that her boss is quitting and leaving her in charge. In great despair, she decides to make it her business to set things straight. Saving Agnes is a perceptive, fresh, and honest novel that has delighted readers and critics on both sides of the Atlantic.