Inside The Centre: The Life of J. Robert Oppenheimer 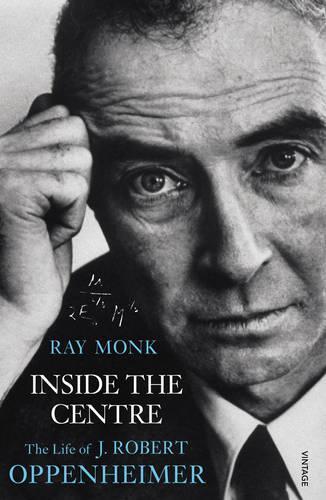 Inside The Centre: The Life of J. Robert Oppenheimer

J. Robert Oppenheimer is among the most contentious and important figures of the twentieth century. As head of the Los Alamos Laboratory, he oversaw the successful effort to beat the Nazis to develop the first atomic bomb - a breakthrough which was to have eternal ramifications for mankind, and made Oppenheimer the ‘father of the Bomb’.
But his was not a simple story of assimilation, scientific success and world fame. A complicated and fragile personality, the implications of the discoveries at Los Alamos were to weigh heavily upon him. Having formed suspicious connections in the 1930s, in the wake of the Allied victory in World War Two, Oppenheimer’s attempts to resist the escalation of the Cold War arms race would lead many to question his loyalties - and set him on a collision course with Senator Joseph McCarthy and his witch hunters.
$35.00Add to basket ›