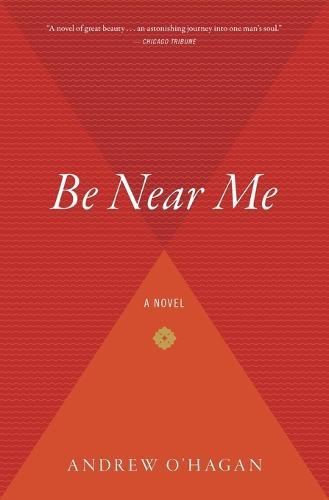 Always trust a stranger, said David’s mother when he returned from Rome. It’s the people you know who let you down. Half a life later, David is Father Anderton, a Catholic priest with a small parish in Scotland. He befriends Mark and Lisa, rebellious local teenagers who live in a world he barely understands. Their company stirs memories of earlier happiness–his days at a Catholic school in Yorkshire, the student revolt in 1960s Oxford, and a choice he once made in the orange groves of Rome. But their friendship also ignites the suspicions and smoldering hatred of a town that resents strangers, and brings Father David to a reckoning with the gathered tensions of past and present. In this masterfully written novel, Andrew O'Hagan explores the emotional and moral contradictions of religious life in a faithless age.