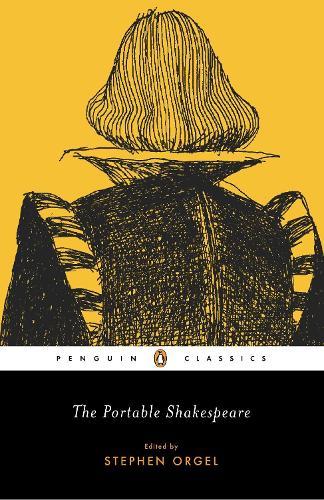 The brightest gems from the Shakespearean treasury William Shakespeare’s plays revolutionized the English language and created some of the most important scenes in Western literature- Hamlet contemplating his mortality, Romeo romancing Juliet at her window, Lear railing against his insanity into the storm, and King Henry wandering among his soldiers on the eve of battle. With introductions and context from leading Shakespearean scholar Stephen Orgel, the essential works of the most important figure in English literature are collected here- four complete plays, the most popular scenes and poems, as well as a glossary of 1,500 key words. With clear and authoritative texts from the Pelican Shakespeare series, this user-friendly edition will inspire students, thespians, poets, and general readers alike.