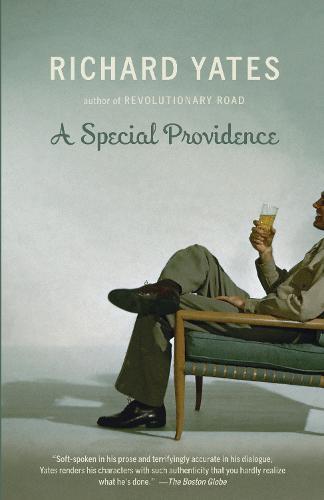 Robert Prentice has spent all his life attempting to escape his mother’s stifling presence. His mother, Alice, for her part, struggles with her own demons as she attempts to realize her dreams of prosperity and success as a sculptor. As Robert goes off to fight in Europe, hoping to become his own man, Richard Yates portrays a soldier in the depths of war striving to live up to his heroic ideals. With haunting clarity, Yates crafts an unforgettable portrait of two people who cannot help but hope for more even as life challenges them both.