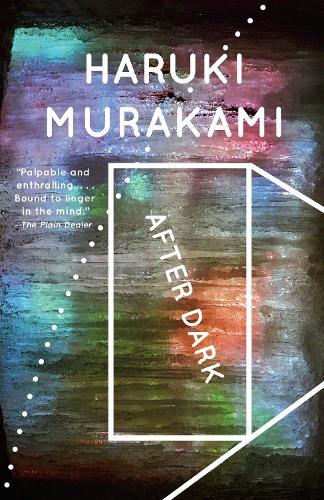 From the New York Times bestselling author-a gripping novel of late night encounters that’s hypnotically eerie, sometimes even funny, but most of all … [a book] that keeps ratcheting up the suspense (The Washington Post Book World). Nineteen-year-old Mari is waiting out the night in an anonymous Denny’s when she meets a young man who insists he knows her older sister, thus setting her on an odyssey through the sleeping city. In the space of a single night, the lives of a diverse cast of Tokyo residents-models, prostitutes, mobsters, and musicians-collide in a world suspended between fantasy and reality. Utterly enchanting and infused with surrealism, After Dark is a thrilling account of the magical hours separating midnight from dawn.