The Mystery of a Hansom Cab 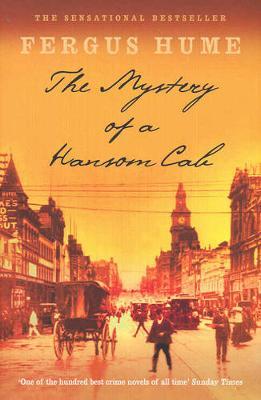 The Mystery of a Hansom Cab

The Mystery of a Hansom Cab was the best-selling crime novel of the nineteenth century. It was an overnight sensation when published in Melbourne in 1886, and rapidly found readers around the world, especially in Britain. The book became a huge international success and was translated into eleven languages. The novel’s fame has endured until well into this century. In 1954 The Sunday Times listed it as one of the 100 best crime novels of all time, and six years later Everyman’s Dictionary of Literary Biography declared that The Hansom Cab ranks as the most successful detective story of all time . A wonderful depiction of a bustling yet uneasy city, The Mystery of a Hansom Cab has a central place in Australian literary history. Although of course much changed, Melbourne itself continues to be the place Hume knew. Hansom Cab is also a key text in crime fiction’s formative years. Apart from minor corrections to spelling and punctuation, this edition reproduces the text of the original edition printed in 1886.