They Call Me Nooner 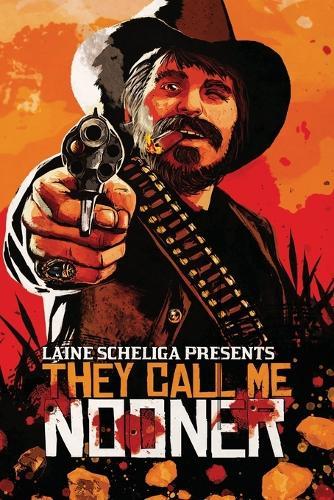 They Call Me Nooner

Dade Nooner is a brawling Texas drifter skilled in diplomacy but quick on the trigger. Joined by a band of loco misfits, a beautiful woman, and a sack of rattled rattlesnakes, Nooner is driven on an epic quest for a lost geological treasure by a mystic but often unreliable hunchbacked Apache. When his band encounters the deranged Roid Brothers, torture and bloodshed carry Nooner and his compadres through the gates of hell. They Call Me Nooner is the unforgettable black comedy of the survival, revenge, and redemption of a reluctantly violent man driven to a place he can call home by a little mayhem, a little magic, and love’s sweet promise.