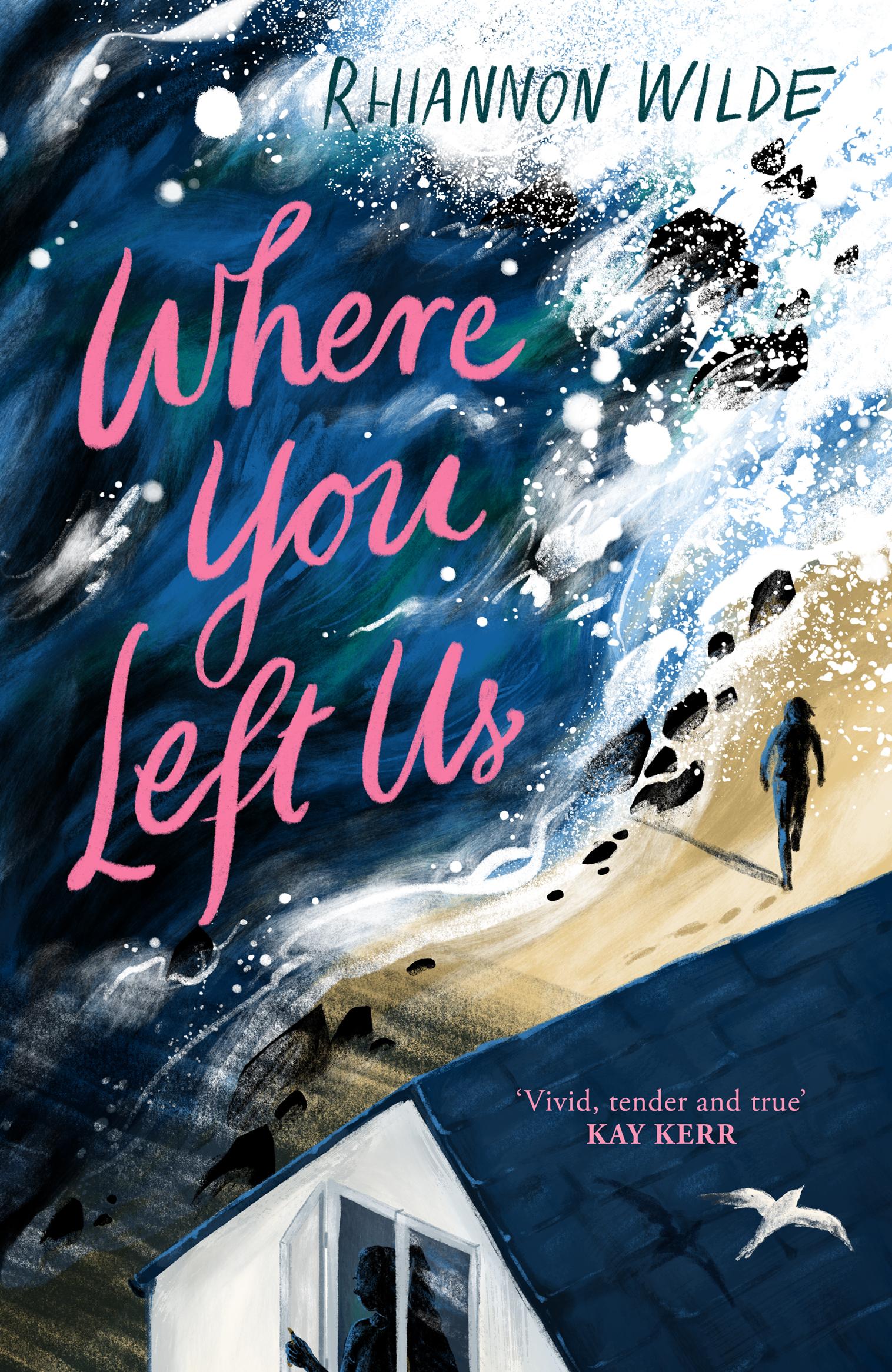 An evocative YA mash-up that’s like Wuthering Heights meets Sherlock Holmes, with Taylor Swift’s evermore as the soundtrack. Think Kristen Stewart playing Heathcliff, and Holmes and Watson as teenagers with social anxiety - all set on the beach.
Cinnamon Prince is angry. She’s living at home with her rockstar father after his latest breakdown, and she’s stuck in a town where people have whispered that the Princes aren’t quite right ever since the mysterious disappearance of her Great Aunt Sadie. Not that Cinnamon cares about anyone else’s opinion. Except, she might be really starting to care what her gorgeous co-worker Daisy Leung thinks.
Scarlett Prince is anxious. Most of the time, and also about spending the summer with her sister and barely there dad. She’s holding it together. Just. But when sister’s ex-boyfriend-now-best-friend Will starts helping her search for the truth about Sadie, things get all-the-ways complicated.
Can solving the mystery fix their broken family?
A story about healing, home and how to pick up the pieces when you feel left behind.
$19.99Add to basket ›

END_OF_DOCUMENT_TOKEN_TO_BE_REPLACED 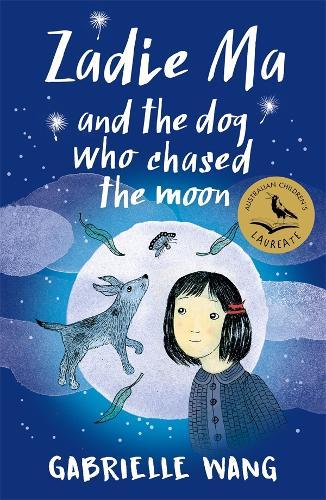 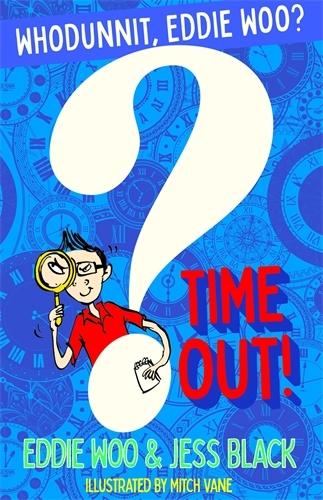 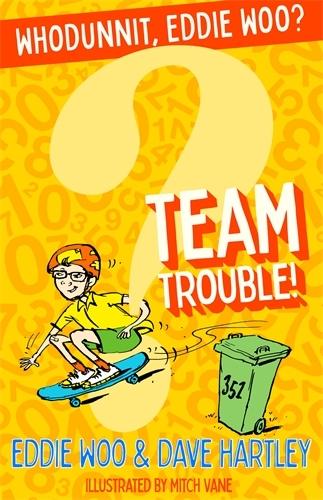 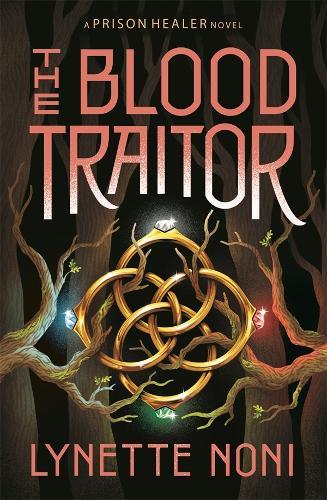 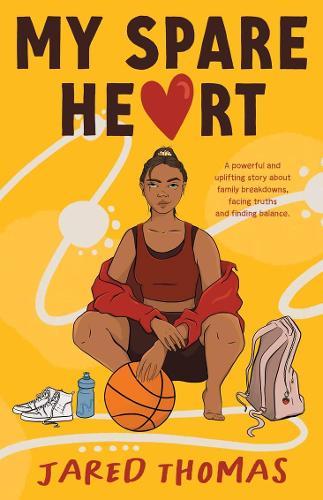 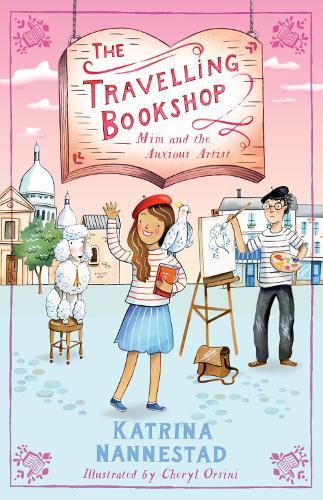 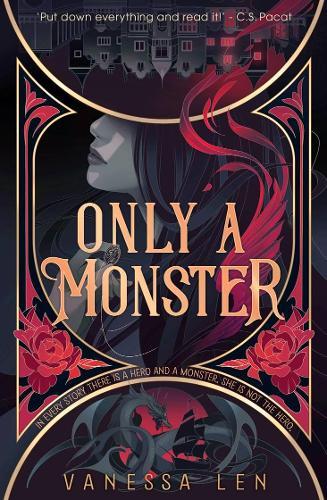