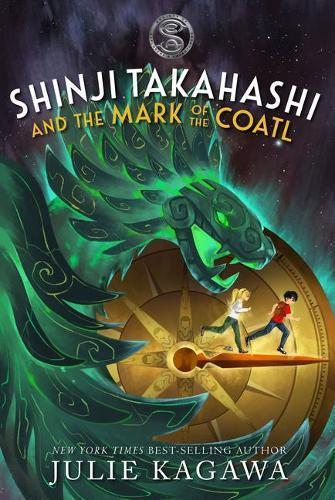 Shinji Takahashi is just an ordinary kid. An ordinary, home-schooled, smart-alecky, orphan kid being raised by his globe-trotting aunt, Yui. But when a magical guardian decides to use him as a conduit to awaken its power, Shinji’s life takes a turn for the anything-but-ordinary.
Captured by the menacing Hightower Corporation, which is bent on using the guardian’s magic for its own nefarious purposes, Shinji must team up with a brilliant young tech whiz named Lucy and her robot mouse, Tinker, in order to escape.
Together, they turn to the venerable Society of Explorers and Adventurers and its ragtag cast of spelunkers, hackers, mapmakers, pilots and mythology experts (among other things) to return the guardian to its rightful home and release Shinji from its magic, which seems to be draining his life force. Time is ticking, the Hightower Corporation is hot on their tail, and success or failure might depend on one small thing-Shinji finally coming around to the belief that he is anything but ordinary.
$16.99Add to basket › 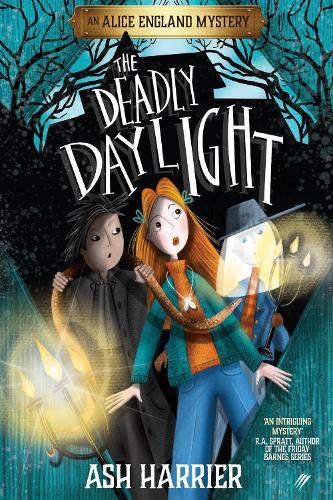 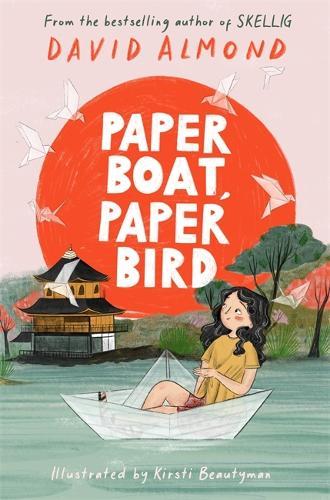 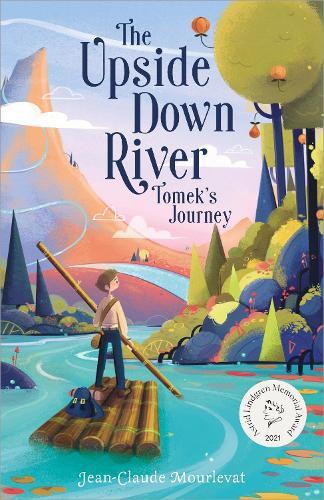 The Upside Down River: Tomek’s Journey 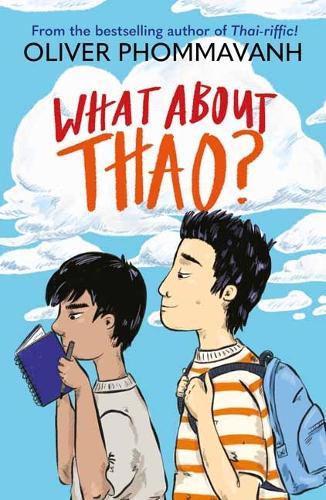 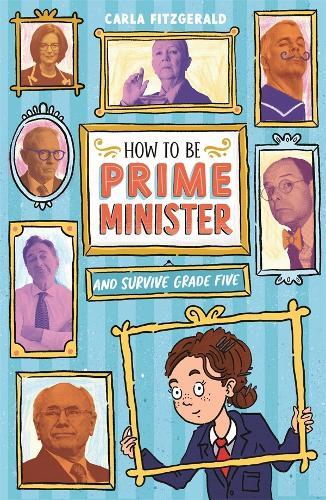 How to be Prime Minister and Survive Grade Five 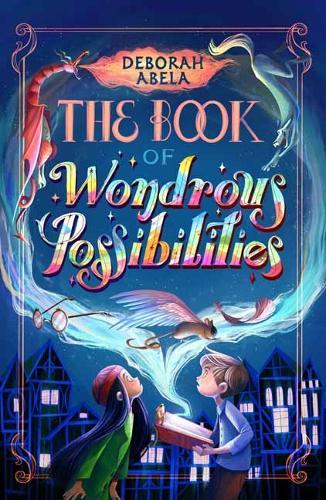 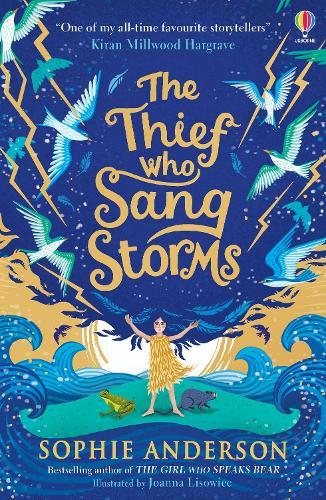