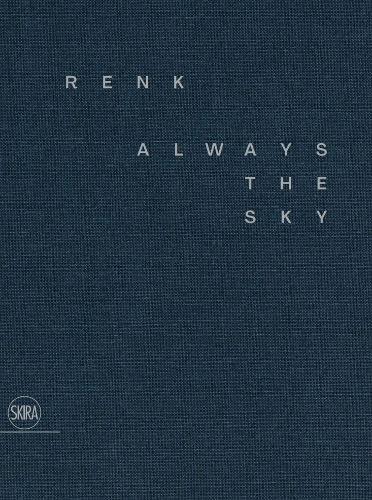 Originally from Brittany, Renk-whose real name is Walig Nicolet-grew up in Rennes in a family of artists. He left school at a very young age and began painting in the street. A few years later, working in studios in Paris and Los Angeles, he started painting on large canvases. His practice at the time was based on the accumulation and repetition of his tag-RENK-and soon evolved into the creation of vast colored areas whose variations evoke Color Field painting. Perched on the roofs of Parisian buildings or canoeing along the coast of his native Brittany, Renk travels in search of climatic moments that allow him to express his passion for limitless space and pure color. This book, the artist’s first monograph, traces Renk’s journey from the 2010s to today.