Refocus: the Films of Teuvo Tulio: An Excessive Outsider 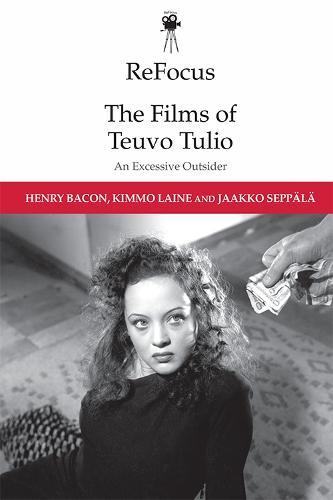 Refocus: the Films of Teuvo Tulio: An Excessive Outsider

Teuvo Tulio (1912 2000) was one of the most obsessive directors in film history. As an independent producer and an increasingly reclusive personality, he developed his own, excessive brand of melodrama, haunted by irresistible temptations, obsessive desires, mad jealousies and toxic moralism. Combining cultural and historical contextualisation with formalist analysis, ReFocus: The Films of Teuvo Tulio is the first English-language study on this innovative director. Three internationally recognised scholars analyse the strange trajectory of his career through its impressive beginning within the Finnish studio system to becoming an outsider, an independent producer-director who could single-mindedly pursue his own, highly idiosyncratic line.