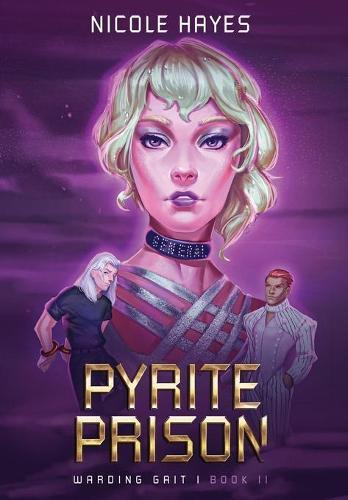 Sagan and the Progeny recover from the latest Imminent attacks that devastated their sense of security. Exhausted, she struggles to balance caring for her family, seeing her lover, and working her mission. The Pain Curator, Razor, draws Sagan further into his Emporium of vice and away from Korac and her people. Lured by the promise of information on Imminent’s schemes, she risks herself to make an ally of the ancient alien despite warnings from around the galaxy. Much to Razor’s delight. While the Progeny respond to Imminent and face Enki’s Tribunal, Sagan delves deeper into the Vast Collective’s underground. As her lover, Korac trusts Sagan to handle herself while he accepts a mission of his own that unearths his traumatic past. Sagan might learn the hard way not everyone is redeemable, but if Razor joins the Progeny against Imminent, her people stand a chance at fighting the injustice of the Tribunal. For Earth, for Cinder, and for the Vast Collective, Sagan will risk everything.