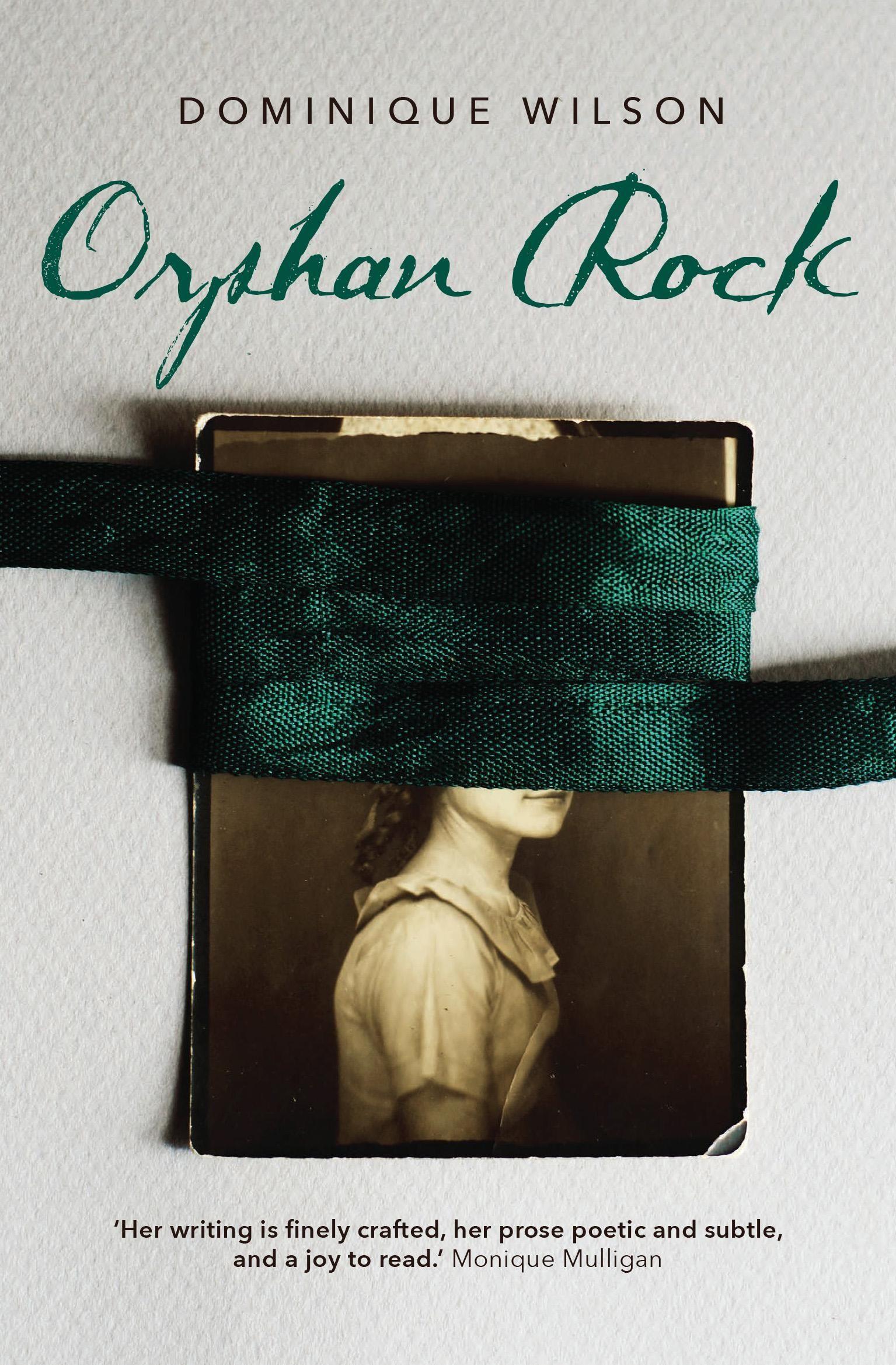 Orphan Rock is a complex and richly detailed story of secrets and heartbreak that will take you from the back streets of Sydney’s slums to the wide avenues of the City of Lights.
The late 1800s was a time when women were meant to know their place. But when Bessie starts to work for Louisa Lawson at The Dawn, she comes to realise there’s more to a woman’s place than servitude to a husband.
Years later her daughter Kathleen flees to Paris to escape a secret she cannot accept. But World War One intervenes, exposing her to both the best and the worst of humanity.
Masterful and epic, this book is both a splendid evocation of early Sydney, and a truly powerful story about how women and minorities fought against being silenced.
$32.99Add to basket ›