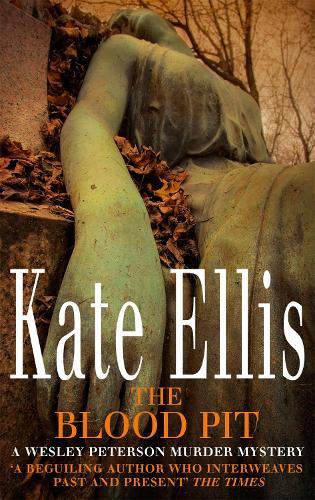 Never has DI Wesley Peterson witnessed such a bizarre crime scene. The victim, Charles Marrick, has been murdered, his body drained of blood. Described by those who knew him as ‘evil’, it seems that Wesley isn’t going to have any shortage of suspects - until a popular local vet is murdered in an identical fashion…and a third body is discovered many miles away. And when Wesley’s archaeologist friend, Neil Watson, starts getting disturbing anonymous letters written in gory detail about macabre events at a medieval abbey - which Neil fears are being sent by the killer Wesley is looking for - Wesley wonders whether there could be a connection between all these deaths and Neil’s letters. And could Neil himself be in danger As the sinister truth unfolds, both Wesley and Neil are forced to face tragedy and shocking revelations…and a killer who bears the scars of past sins.