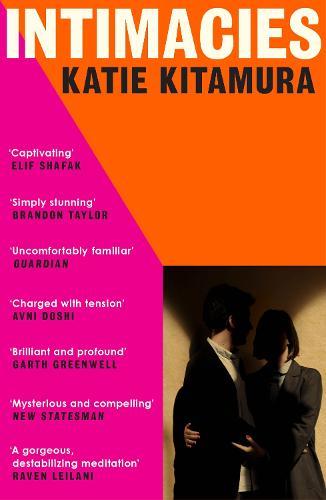 A 2021 pick for Barack Obama and the New York Times, Intimacies is a dazzling exploration of truth and power ‘She reminds me how high the moral stakes of fiction can be’ Garth Greenwell An interpreter has come to The Hague to escape New York and work at the International Court. She’s drawn into simmering personal dramas. Her lover, Adriaan, is separated from his wife but still entangled in his marriage. Her friend Jana witnesses a seemingly random act of violence, a crime the interpreter becomes increasingly obsessed with as she befriends the victim’s sister. And she’s pulled into an explosive political controversy when she’s asked to interpret for a former president accused of war crimes. She is soon pushed to the precipice, where betrayal and heartbreak threaten to overwhelm her, forcing her to decide what she wants from her life. ‘Kitamura has made the existential thriller all her own…simply stunning’ Brandon Taylor ‘Charged with tension and power’ Avni Doshi ‘Gorgeous, destabilising’ Raven Leilani