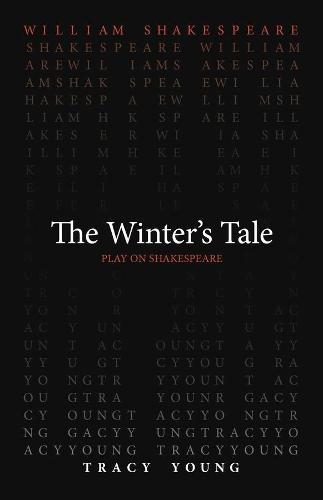 Tracy Young offers a new version of Shakespeare’s difficult tale of jealousy and redemption. The Winter’s Tale is one of Shakespeare’s most challenging explorations of redemption and rebirth. Driven by extreme jealousy, Leontes, the King of Sicily, accuses his wife Hermione of infidelity and orders his newborn daughter to be abandoned. Sixteen years later, Leontes must reckon with the consequences of his rash decisions. Tracy Young’s version of The Winter’s Tale transforms the theatergoing experience from Shakespeare’s time to ours. This translation updates Shakespeare’s language, wordplay, and wit to engage audiences the way they would have been engaged in the early modern theater. This translation of The Winter’s Tale was written as part of the Oregon Shakespeare Festival’s Play On! project, which commissioned new translations of thirty-nine Shakespeare plays. These translations present work from The Bard in language accessible to modern audiences while never losing the beauty of Shakespeare’s verse. Enlisting the talents of a diverse group of contemporary playwrights, screenwriters, and dramaturges from diverse backgrounds, this project reenvisions Shakespeare for the twenty-first century. These volumes make these works available for the first time in print-a new First Folio for a new era.