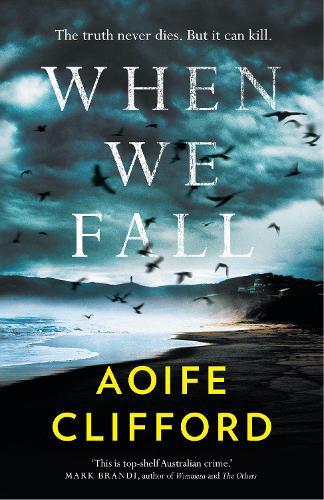 ‘It isn’t strangers you need to worry about here. Blood lines run deep and in unexpected places. Every victim, every accused, we’ll know. The past runs alongside us all the time. Some days it spills into the open.‘
In the wild, coastal town of Merritt, Alex Tillerson and her mother make a shocking find on the beach. The police claim it’s an accidental death but there are whispers of murder and that it is not the first.
Bella Greggs was found dead at the bottom of a ravine but drowned in salt water. Maxine McFarlane was pulled from the ocean but with no water in her lungs. Black feathers were found with both bodies but what do they mean?
As Alex fights for answers to honour the dead, and to discover why her mother fled town as a teenager, good people keep looking the other way, memories become unreliable and secrets threaten to reveal the past.
Alex discovers the truth never dies but it can kill…

As she walks along the beach with her mother, discouraged barrister Alex Tillerson wishes she wasn’t back in her childhood town of Merritt. Alex is going through a painful divorce, her mother’s health is deteriorating due to younger onset dementia, and Merritt holds no good memories. She wants to leave, but there’s nobody to go home to, and her job prospects seem bleak. All that fades into the background when her mother finds, in all that seaweed on the shore, a human leg. Looking for a distraction, and distanced enough from the town to see things more clearly – at least, when her mother isn’t involved – Alex can’t help but investigate. The leg on the beach is identified as belonging to Alex’s former art teacher Maxine, her death passed off as an accidental drowning, which Alex suspects was something more sinister. When locals notice some odd connections to the death of a young woman named Bella three years earlier, Alex can’t leave without knowing the truth. And when has a small town ever let go of its truth without a fight?

Aoife Clifford has always been an excellent storyteller: her characters, even the villains, are nuanced; her sense of place is so vivid you’ll feel the seawater in your shoes and the unnerving rustle of forest leaves in your indoor plants. As Alex inadvertently trawls through her own past in her efforts to uncover what truly happened, you too will be desperate to know the answers. A suspenseful, rattling thriller with an ending that will have you gnawing your fingernails to the bone.

END_OF_DOCUMENT_TOKEN_TO_BE_REPLACED 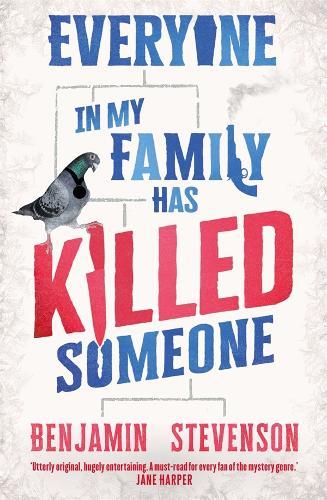 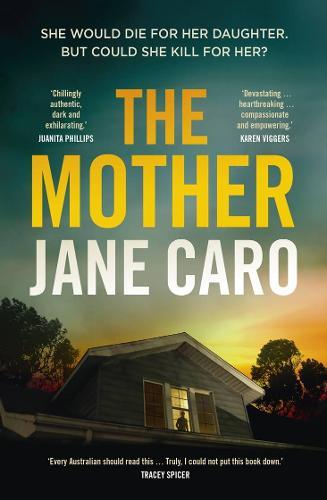