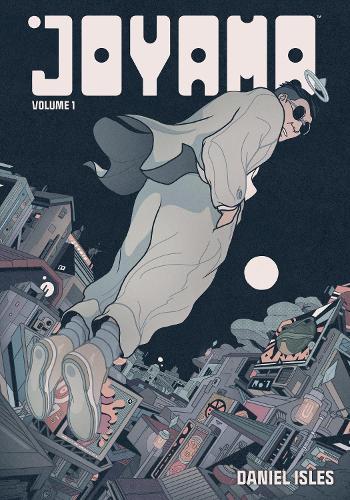 A recently closed case has been reopened following a high-level assassination, but this was no ordinary takedown. The transportation of a high-profile prisoner has been intercepted, but this was no rescue-true freedom awaits … and death is the price one pays for failure. Who was this prisoner? And who ordered the hit? Long-time friends Ringo, Arwen, and Silas are members of an elite squad known as the Outrider Soldiers, a team of ambitious individuals contracted by prestigious clients and government officials to shake down organized crime. After receiving intel on the hit, a recently closed case is reopened. With ties to the most notorious crime syndicates and influential figures in the city, the conspiracy surrounding the case deepens and the danger intensifies. Is the case worth their freedom, their relationships, their lives? Or could there be something more worth pursuing-an ordinary life, peace … love? In the lively city of Joyama, nothing happens by chance-and a chance, may be all they have. The first volume of a genre-bending sci-fi trilogy! Illustrator and comic artist Daniel Isles (also known by his pen name DirtyRobot) crafts an immersive experience through the intricate city of Joyama, introducing eclectic characters and exploring the futuristic architecture of a densely populated metropolitan, while weaving a stylish fast-paced action-packed story of mystery and excitement.