Temples of Books: Magnificent Libraries Around the World 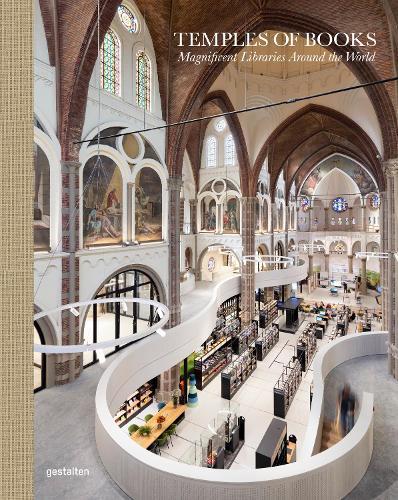 Temples of Books: Magnificent Libraries Around the World

In 2016, the world’s oldest existing library reopened in Fes, Morocco. It opened for the first time in the 9th Century. These shrines to the written word date back even further, and continue to be built today. They’re a place where some of the oldest written texts are preserved and some of the newest technology connects visitors with vast amounts of knowledge. Libraries are changing, but, as places that are fundamentally free and open to all, they’re also staying the same. Libraries of the World explores the most stunning examples, but it also explores how varied the idea of a library can be. It can be a grand Baroque hall with leather-bound tomes or a mid-century masterpiece, but it can just as easily be a few shelves in a repurposed phone booth.