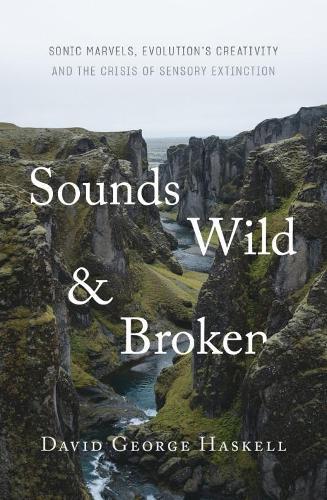 A lyrical exploration of the diverse sounds of our planet, the creative processes that produced these marvels, and the perils that sonic diversity now faces.
We live on a planet alive with song, music and speech. David Haskell explores how these wonders came to be. In rainforests shimmering with insect sound and swamps pulsing with frog calls, we learn about evolution’s creative powers. From the Rocky Mountains to the streets of Paris, we discover how animals learn their songs and adapt to new environments. Below the waves, we hear our kinship to underwater beings.
Starting with the origins of animal song and traversing the whole arc of Earth history, Haskell illuminates and celebrates the emergence of the varied sounds of our world. We learn that human music and language belong within this story of ecology and evolution. Yet we are also destroyers, now silencing or smothering many of the sounds of the living Earth.
Haskell shows that sonic crises are not mere losses of sensory ornament. Sound is a generative force, and so the erasure of sonic diversity makes the world less creative, just and beautiful.
Sounds Wild and Broken is an invitation to listen, wonder, belong and act.
$34.99Add to basket ›

END_OF_DOCUMENT_TOKEN_TO_BE_REPLACED 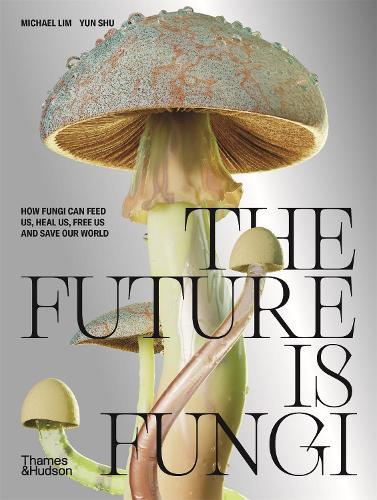 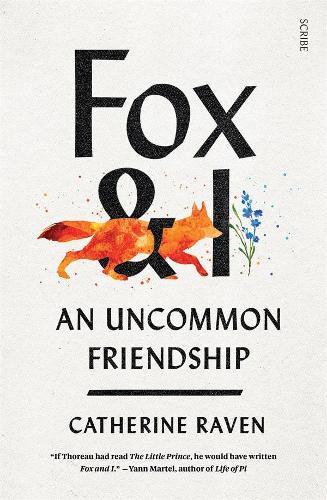 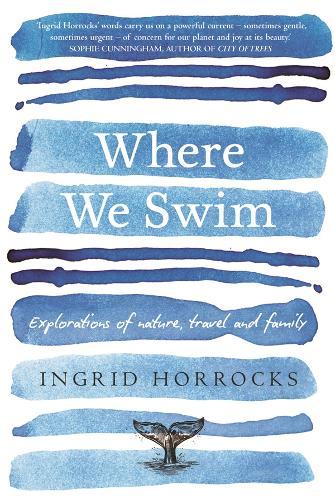 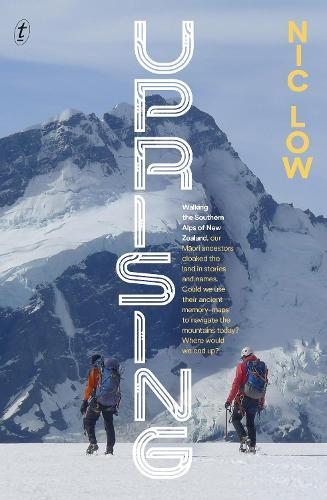 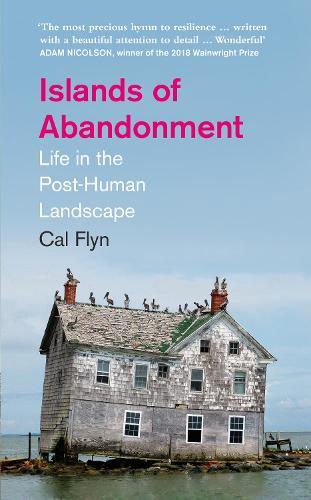