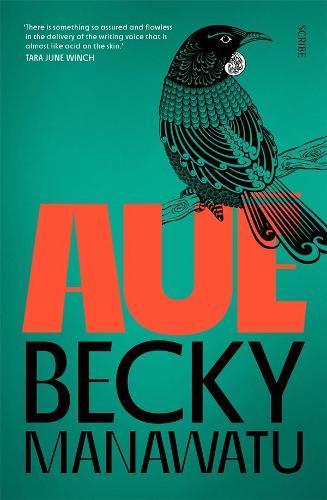 aue
1. (verb) to cry, howl, groan, wail, bawl.
2. (interjection) expression of astonishment or distress.
Taukiri was born into sorrow. Aue can be heard in the sound of the sea he loves and hates, and in the music he draws out of the guitar that was his father’s. It spills out of the gang violence that killed his father and sent his mother into hiding, and the shame he feels about abandoning his eight-year-old brother to a violent home.
But Taukiri’s brother, Arama, is braver than he looks, and he has a friend, and his friend has a dog, and the three of them together might just be strong enough to turn back the tide of sadness.
This bestselling multi-award-winning novel is both raw and sublime, introducing a compelling new voice in New Zealand fiction.
$32.99Add to basket › 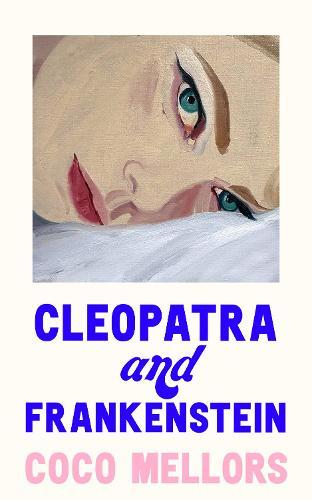 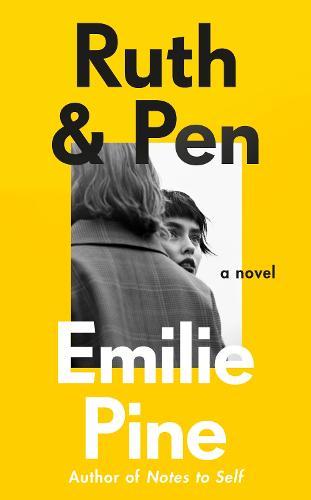