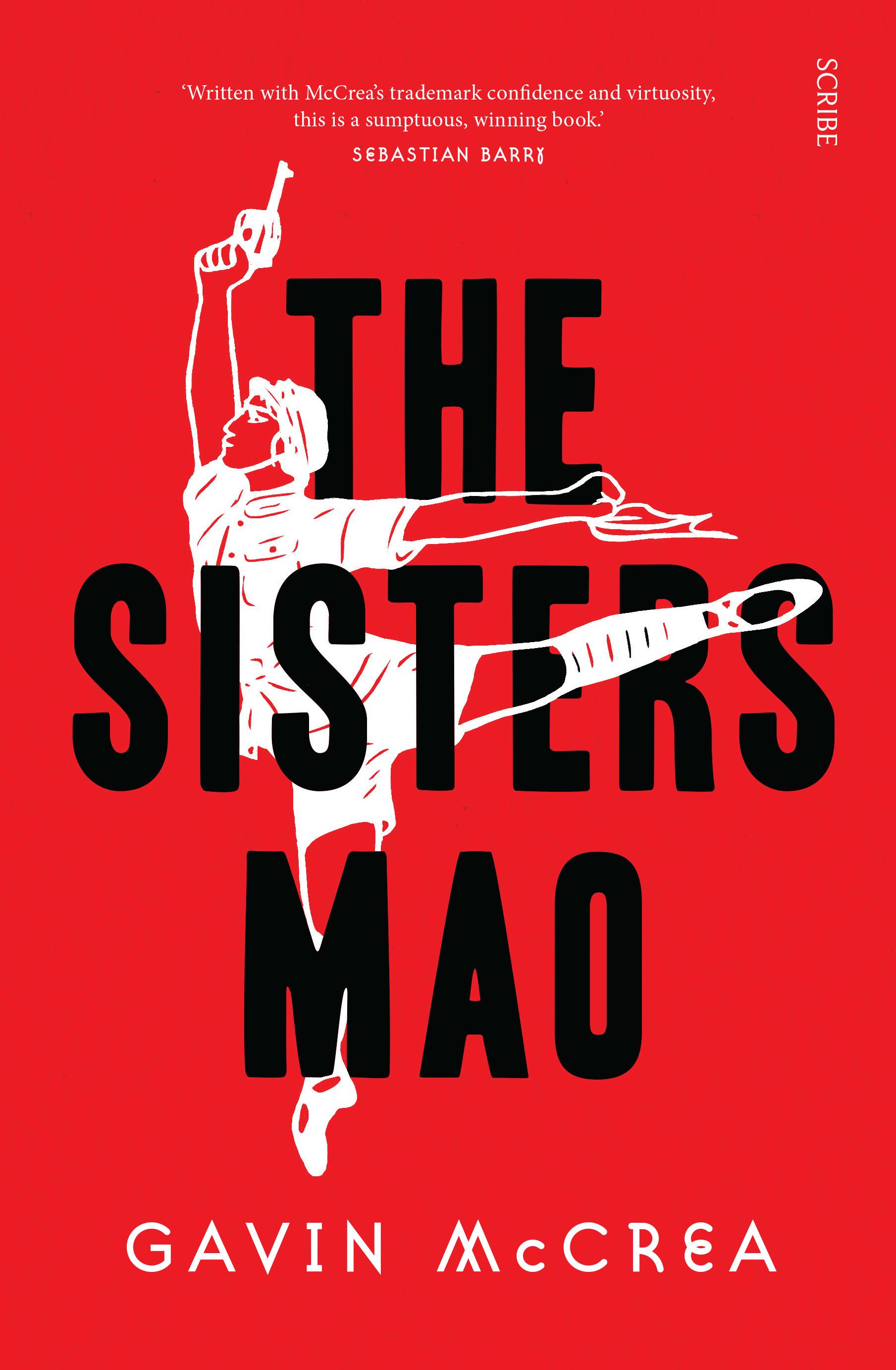 Revolution is a Family Affair.
In London, sisters Iris and Eva, members of a radical performance collective, plan an attack on the West End theatre where their mother is playing the title role in Miss Julie. Meanwhile in Beijing, Jiang Qing, Chairman Mao’s wife, rehearses a gala performance of her model ballet, The Red Detachment of Women, which she will use in order to attack her enemies in the Party.
As the preparations for these two astonishing performances unfold, Iris, Eva, and Jiang Qing are transformed into unforgettable protagonists in a single epic drama. The three ‘sisters', although fighting very different personal battles, find themselves bound together by the passions of love, by the obsessions of power, and by the forces of history.
Exquisitely observed, relevant, and wise, The Sisters Mao shows us that the political is always personal.
$32.99Add to basket ›