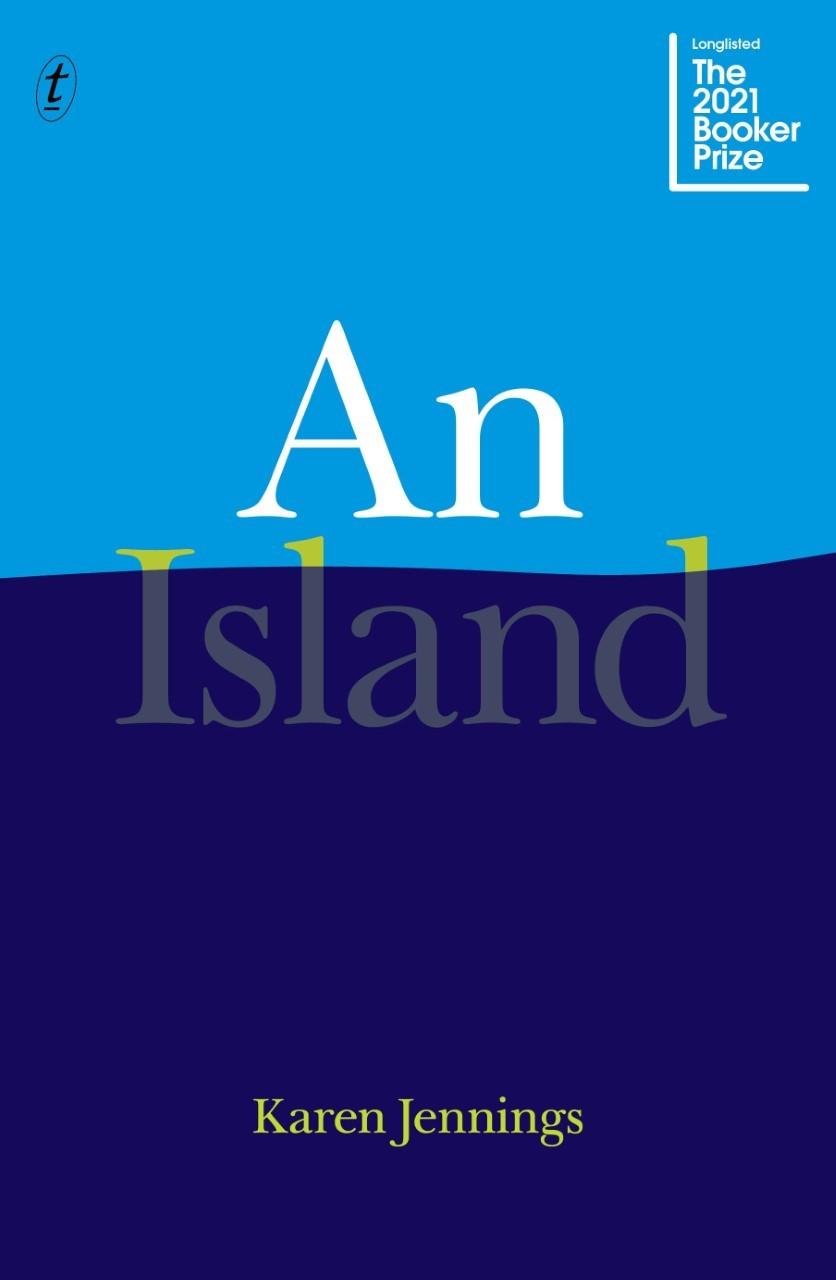 Longlisted for the Booker Prize.
Samuel is now an old man. For many years he has lived alone on a small island where he is the lighthouse keeper.
Until the day when a young refugee washes up on the beach, all but dead. Samuel nurses him back to life but he is unsettled by the intruder. He cannot understand a word the stranger says, and his presence stirs traumatic memories of Samuel’s days on the mainland, memories of rebellion, betrayal, tyranny and imprisonment.
Who is the stranger? Why has he come? What does he want? The island belongs to Samuel now. But what does land mean? Who should own and control it? How far can you go to protect what is yours?
Karen Jennings' An Island explores ideas that are as old as stories themselves-about guilt and fear, friendship and rejection, the meaning of home.
$29.99Add to basket ›