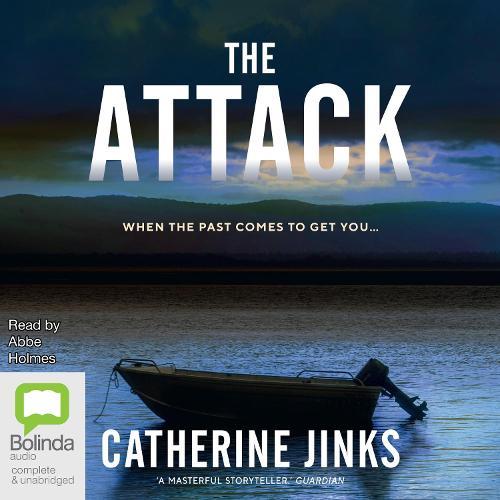 Robyn Ayres works as the camp caretaker on Finch Island, a former leper colony off the coast of Queensland. Her current clients are a group of ex-military men who run a tough-love program for troubled teens. The latest crop looks like the usual mix of bad boys and sad boys. Then Robyn takes a second look at a kid called Darren. Last time she saw him his name was Aaron, and Robyn was his primary school teacher. And she was somehow at the centre of a vicious small-town custody battle involving his terrifying grandmother. Bruising classroom dynamics, manipulative parents and carers and horrendous small-town politics form the backdrop to a nail-biting thriller in which the tensions of ten years ago start to play themselves out, building to a violent climax in the present day. Robyn escaped the past once. Now it’s back - and this time there’s no way out.