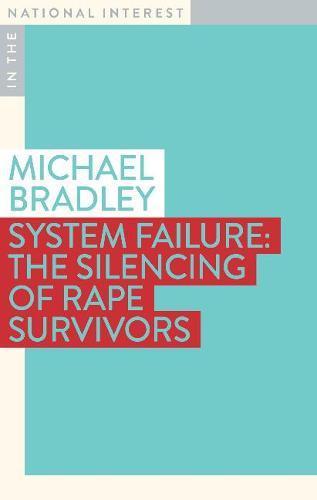 One in five Australian women has been the victim of a sexual assault. For these women, there is less than a 1 per cent chance that their rapist has been arrested, prosecuted and convicted of the crime. These are the bare numerical facts of system failure.
We offer rape survivors a stark choice: go to the police, or remain silent. In recent times, the public pressure on survivors to report has increased, alongside a growing focus on two other options: civil action against the perpetrator, or going public. These evolving social responses are intended to offer an alternative to the tradition of silencing. However, each of these choices, for survivors, involves a further sacrifice of what they have already lost.
The legal system’s responses to rape were designed without survivors in mind, and they do not address, in any way, the questions that survivors ask or the needs they express. Simply put, on the systemic response to rape, we are having the wrong conversation.
$19.95Add to basket ›

END_OF_DOCUMENT_TOKEN_TO_BE_REPLACED 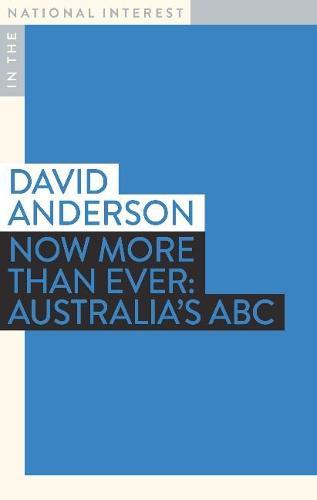