A book which will appeal equally to Murnane’s legion of fans, and to those new to his work, attracted by his reputation as a truly original Australian writer.

In the first days of spring in his eighty-second year, Gerald Murnane began a project which would round off his career as a writer - he would read all of his books in turn and prepare a report on each. His original intention was to lodge the reports in two of his legendary archives, the Chronological Archive, which documents his life as a whole, and the Literary Archive, which is devoted to everything he has written. But as the reports grew, they themselves took on the form of a book, Last Letter to a Reader.
The essays on each of his works travel through the capacious territory Murnane refers to as his mind: they dwell on the circumstances which gave rise to the writing, images, associations, reflections on the theory of fiction, and memories of a deeply personal kind. The final essay is on Last Letter to a Reader itself: it considers the elation and exhilaration which accompany the act of writing, and offers a moving ending to what must surely be his last work as death approaches. ‘Help me, dear one, to endure patiently my going back to my own sort of heaven.‘
$26.99Add to basket ›

END_OF_DOCUMENT_TOKEN_TO_BE_REPLACED 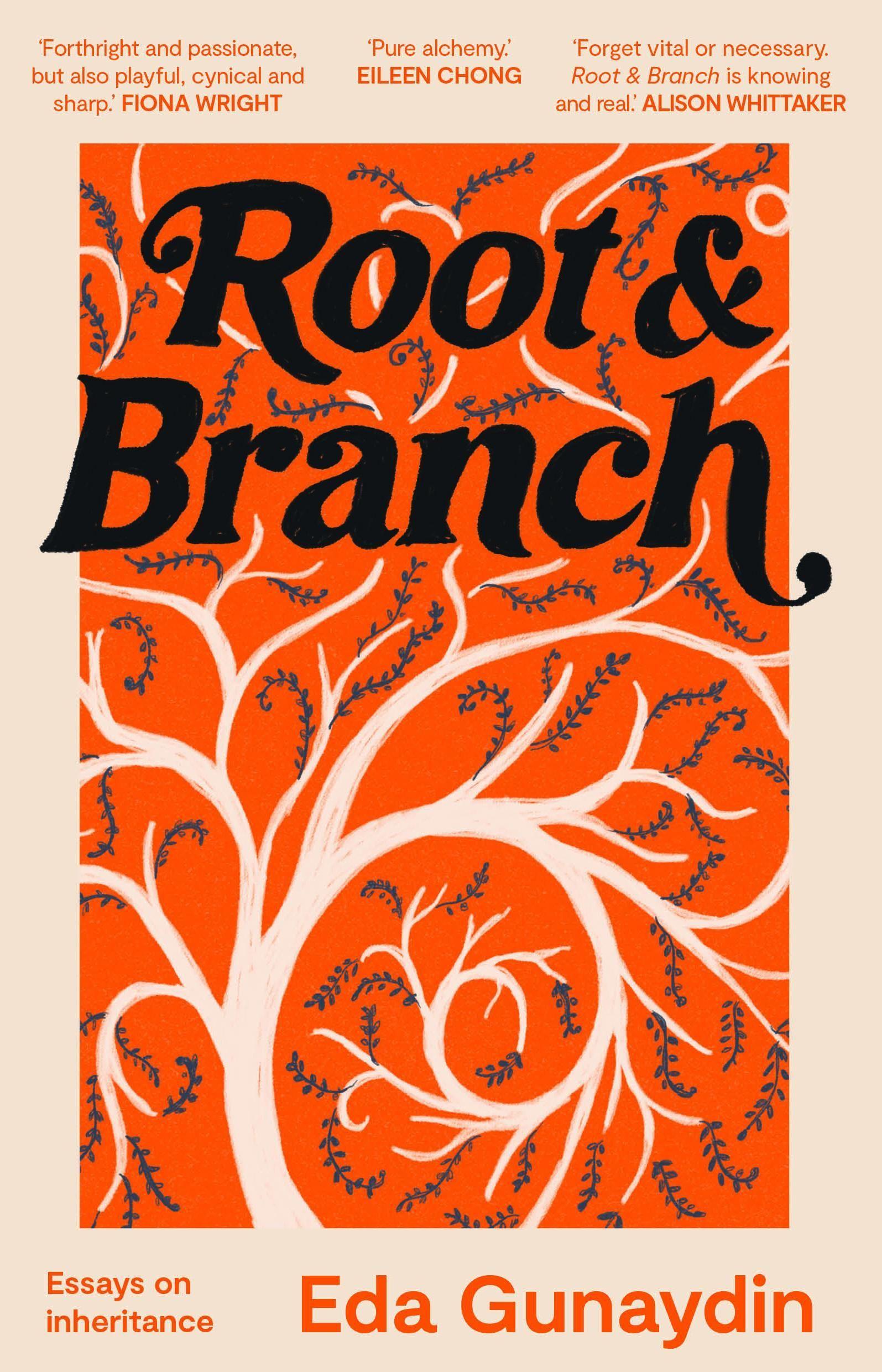 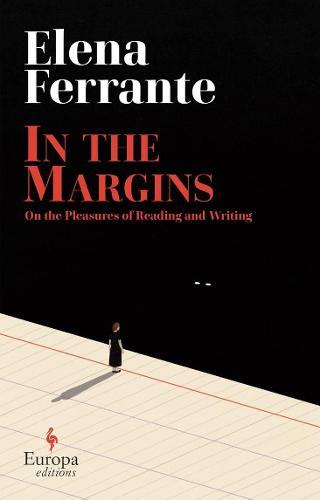 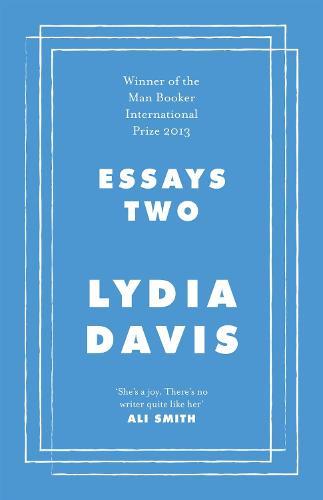 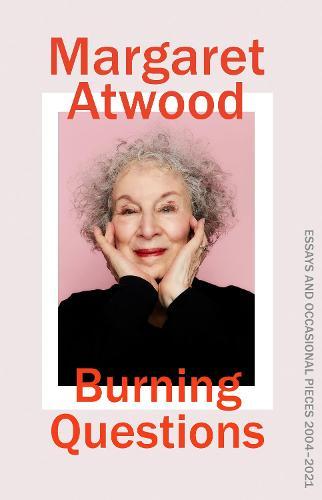