City of the Dead: A Maximum Ride Novel: (Hawk 2) 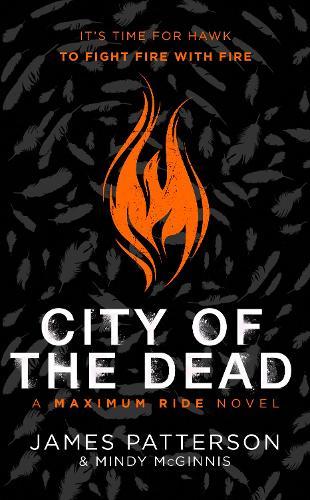 City of the Dead: A Maximum Ride Novel: (Hawk 2)

The second book in the Hawk series, which sees the eagerly anticipated return of the iconic Maximum Ride for a new generation ‘Fights and flights are non-stop’ (USA Today) in the City of the Dead as Hawk takes off with a new, unexpected ally … her mother, Maximum Ride! For Hawk, being a hero weighs heavily on her wings. In the City of the Dead, life happens in the shadows. That’s why a war is brewing against an enemy no one can see. Hawk and Maximum Ride never back down from a conflict, or from each other, and they argue more than they agree. But as the dead begin to outnumber the living, a mother’s experience and a daughter’s instinct can make one powerful arsenal.