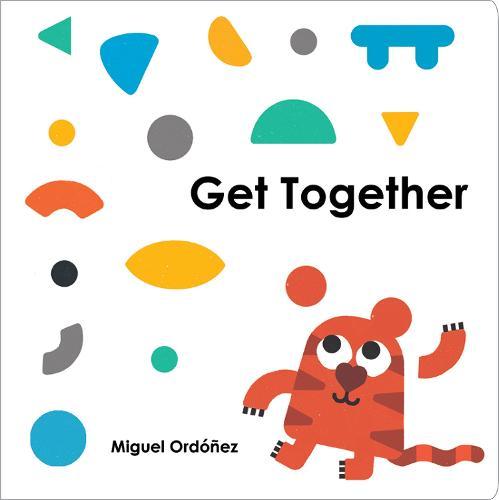 The whole is definitely equal to more than its parts in this board book of shape-by-shape construction of animals by New York Times Bestselling illustrator Miguel Ordonez!
A cast of animal characters are formed one by one, piece by piece in this visual play on the interaction between shapes. If just three simple shapes can combine to create a fish, then four shapes make a…?
Young readers are invited to guess before turning the page to reveal the latest animal added to the pack. Part guessing game, part visual narrative, young readers will follow along as shapes are added to build new characters, and laugh along as the existing cast attempts to build something of their own.
With humor, anticipation, and possibility on every page, this board book encourages creativity and proves that anything is possible when taken piece by piece.
$14.99Add to basket ›

New Board Books for babies

END_OF_DOCUMENT_TOKEN_TO_BE_REPLACED 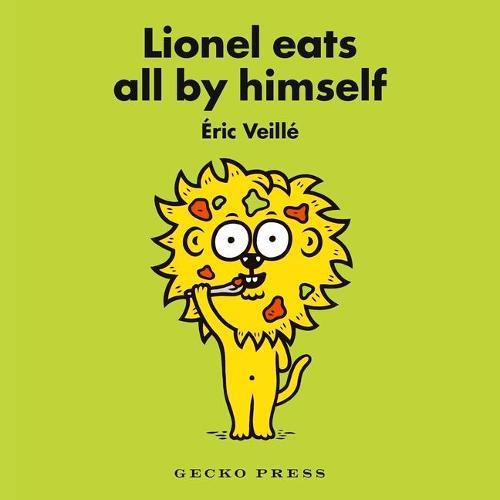 Lionel Eats All By Himself 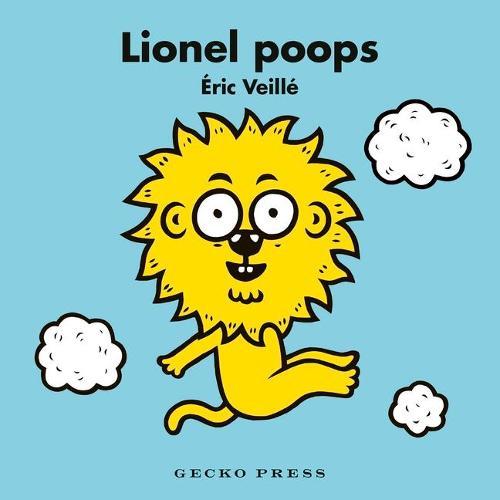 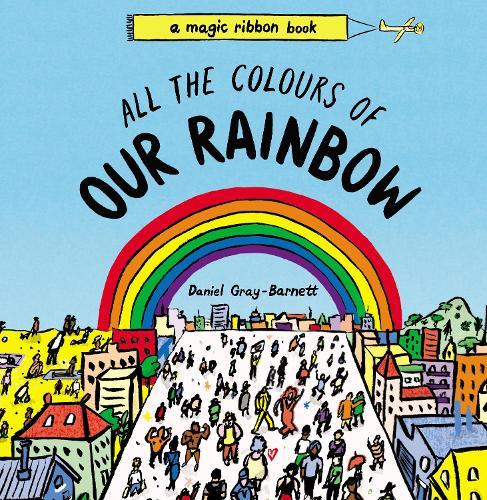 All the Colours of the Rainbow 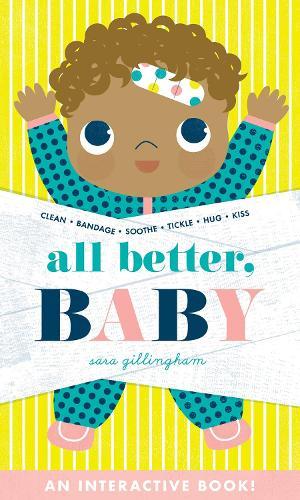 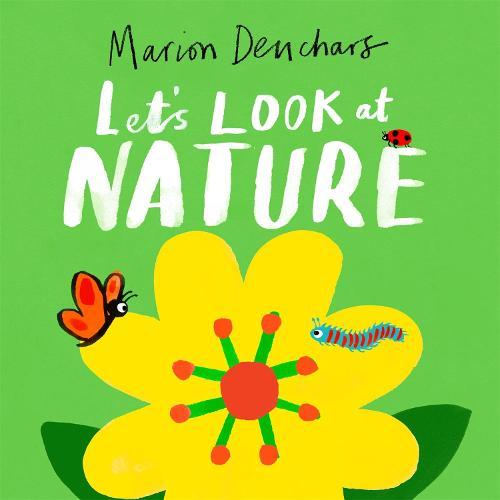 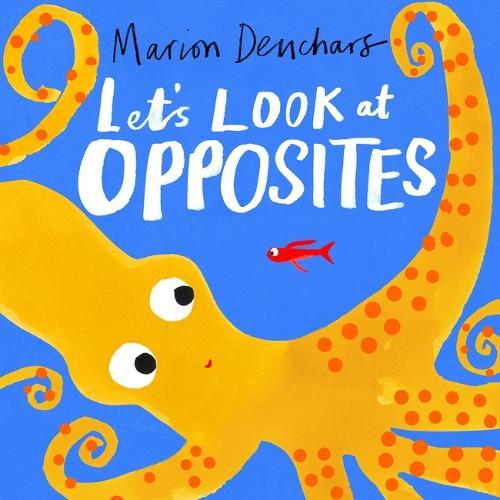 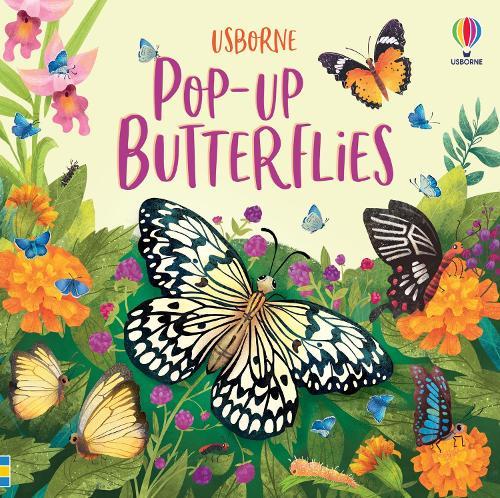