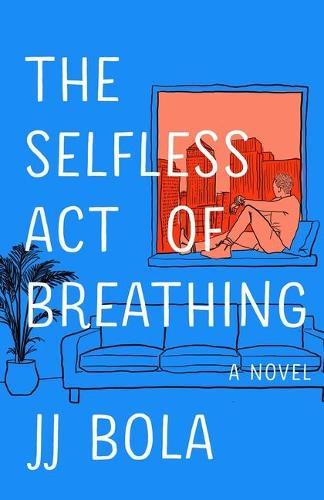 A heartbreaking, lyrical story for all of those who have fantasized about escaping their daily lives and starting over. Michael Kabongo is a British-Congolese teacher living in London on the cusp of two identities. On paper, he seems to have it all: He’s beloved by his students, popular with his coworkers, and the pride and joy of a mother who emigrated from the Congo to the UK in search of a better life. But behind closed doors, he’s been struggling with the overwhelming sense that he can’t address the injustices he sees raging before him–from his relentless efforts to change the lives of his students for the better to his attempts to transcend the violence and brutality that marginalizes young Black men around the world. Then one day he suffers a devastating loss, and his life is thrown into a tailspin. As he struggles to find a way forward, memories of his fathers' violent death, the weight of refugeehood, and an increasing sense of dread threaten everything he’s worked so hard to achieve. Longing to escape the shadows in his mind and start anew, Michael decides to spontaneously pack up and go to America, the mythical land of the free, where he imagines everything will be better, easier–a place where he can become someone new, someone without a past filled with pain. On this transformative journey, Michael travels everywhere from New York City to San Francisco, partying with new friends, sparking fleeting romances, and splurging on big adventures, with the intention of living the life of his dreams until the money in his bank account runs out. Written in spellbinding prose, with Bola’s trademark magnetic storytelling, The Selfless Act of Breathing takes us on a wild ride to odd but exciting places as Michael makes surprising new connections and faces old prejudices in new settings.