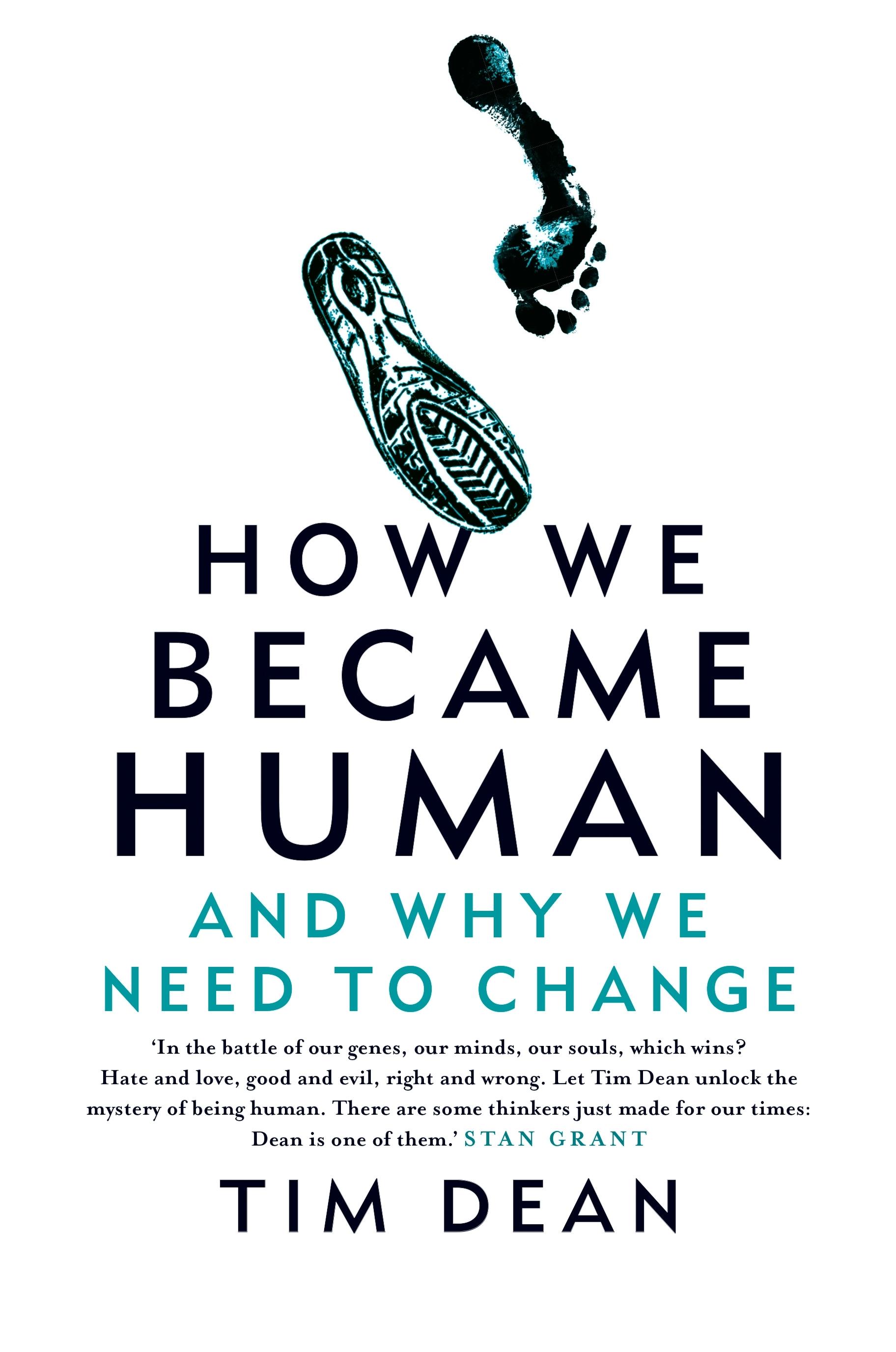 Over thousands of years, humans have developed mechanisms to help us live together in ever-larger social groups. We developed a set of ‘moral emotions’ such as empathy, guilt and outrage, as well as a tendency to favour people in our in-groups and a propensity to punish perceived wrongdoers. Our culture also evolved, giving us powerful tools like religion and politics that could expand community sizes and maintain moral order.
While these mechanisms served our ancestors well, though, our evolved sense of right and wrong is out of step with the modern world. Social media can turn outrage into an addiction, gender equality is still hampered by caveman thinking, and implicit bias turns to explicit oppression. How do we separate what’s natural from what’s right? How can we reshape our thinking to thrive in the modern world?
Here one of Australia’s brightest philosophers charts the evolution of morality from the first humans to today, and shows us how we can turn towards a better future.
$34.99Add to basket ›

END_OF_DOCUMENT_TOKEN_TO_BE_REPLACED

The Reckoning: America’s Trauma and Finding a Way to Heal