Monks, monks, monks. Monks everywhere . crammed together on their chapter-house seats like bats in a cave. Like crows around a corpse. Pagan is back! After renouncing the sword in Pagan in Exile, Pagan and his noble Lord Roland become novices at the Abbey of Saint Martin, where they will prepare to learn the twelve steps of humility and take the oath of obedience. But as Pagan soon finds out, neither humility nor blind obedience comes easily to him. And while Roland sets his eyes firmly on the face of God, the more worldly Pagan discovers just how corrupt and dangerous life in a monastery can be. Book Three in the Pagan Chronicles, Pagan’s Vows is a lively, engrossing medieval thriller - a brilliant sequel to Pagan’s Crusade and Pagan in Exile. ‘Humour? Rage? Agony? Spiritual journeys? Murder? Moral turpitude? Twists both welcome and dismaying? This decidedly unique historical saga has it all.’ – Kirkus Reviews, USA

END_OF_DOCUMENT_TOKEN_TO_BE_REPLACED 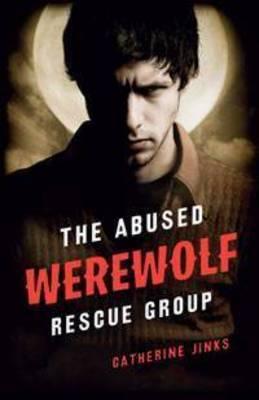 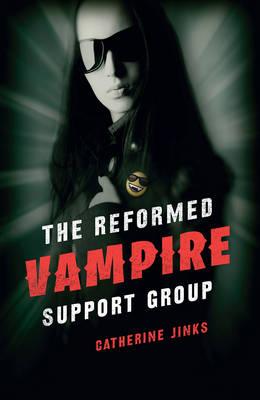 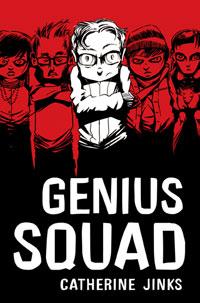 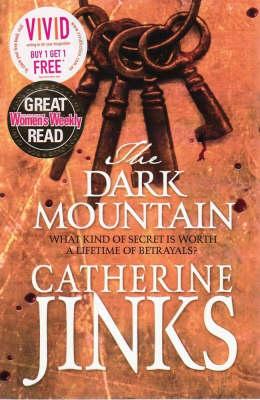 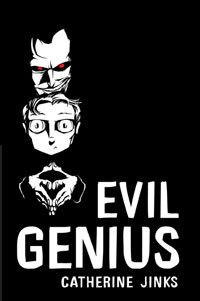 END_OF_DOCUMENT_TOKEN_TO_BE_REPLACED

Pagan's Crusade is the first of five books in the Pagan Chronicles. 'Humour, romance, adventure, violence - who would have thought Medieval Jerusalem could be so much fun?'- Lili Wilkinson, Centre for Youth Literature

Pagan's Vows is an engrossing, marvellously written medieval thriller, a brilliant sequel to Pagan's Crusade and Pagan in Exile. 'The Pagan Chronicles are a kind of medieval version of Tin Tin.told with a delightfully slapstick,...

Pagan's Scribe, the fourth novel in the brilliant Pagan Chronicles, is an engrossing story played out during one of the most brutal religious wars in history. 'Brimming with wit and fascinating details of medieval history.this...